Buying an Electric Scooter in 2021 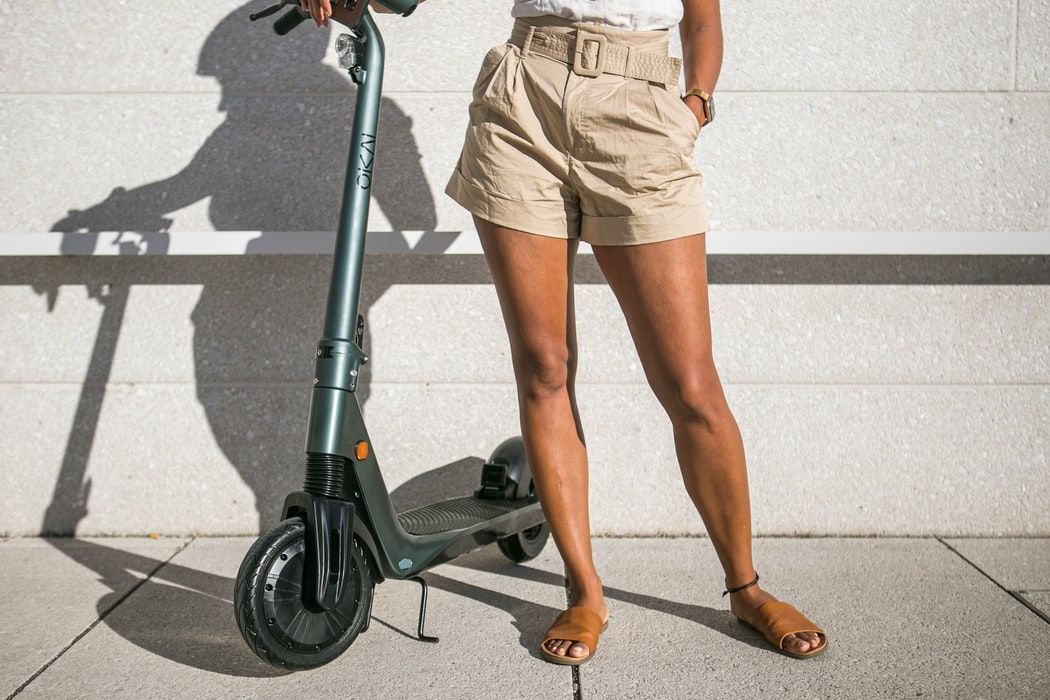 Are they a bit reliable, or is it just another hype and a waste of money? Should you buy an escooter, or should you be patient? In this article we will take a closer look at it! 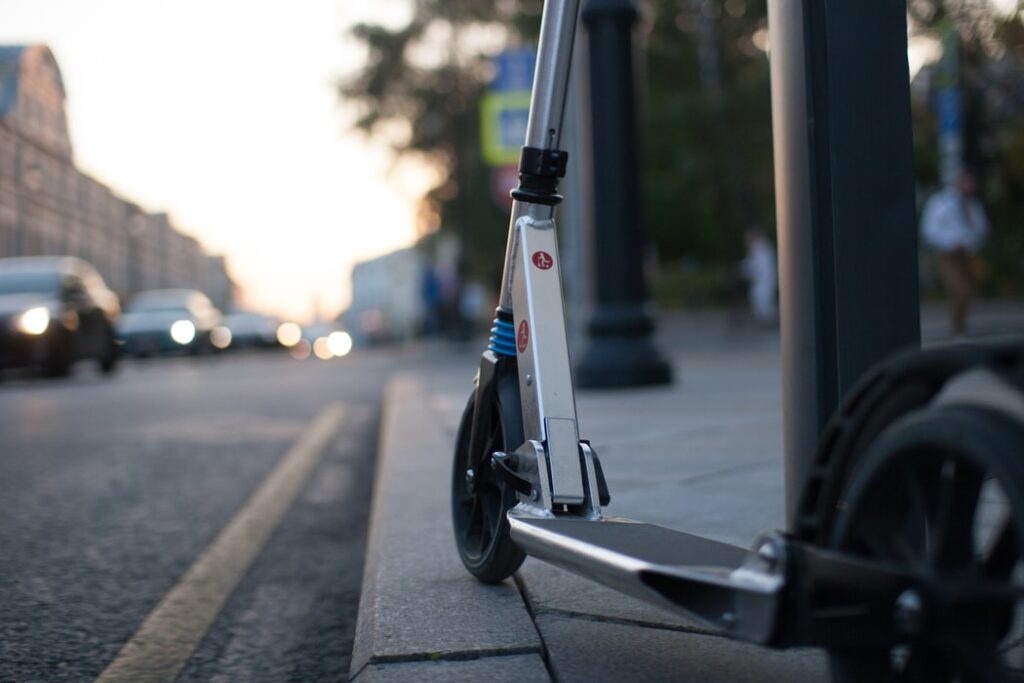 The sale of electric scooters, or e-scooters, has increased significantly in recent times. You may have already received this in the news recently. In the past year, growth has increased by 15%, and it is expected that even greater growth will come in 2021.

The main reason for the increasing number of sales is that the price / quality ratio has improved a lot, and that in itself makes a big difference. Prices have dropped considerably because previously an electric scooter cost around 4500, – euro, and today you can already buy an electric scooter for just over 1500, – euro. They have also made significant progress in terms of technology and design.

Adult technology that is no longer in its infancy

Not only in terms of power and acceleration, but also in terms of driving range. For example, the electric motor has become brushless, which means it has a much longer lifespan, and charging is many times faster than before. We will come back to this later. 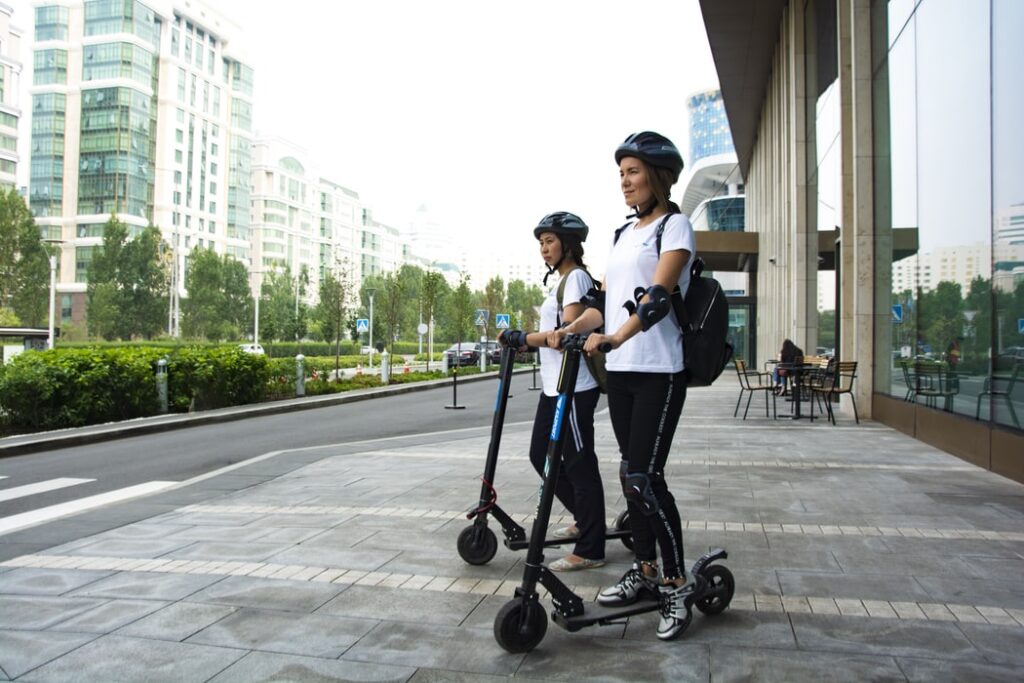 In terms of design, the electric two-wheelers, or escooters, have also improved a lot and are at least as beautiful, or sometimes even more beautiful than petrol competitors. Manufacturers of escooters also respond more to modern technology. Car manufacturers have been ahead with technology and gadgets for a long time, but since the arrival of good escooters, this has also changed.

E-scooters are ingeniously constructed and are equipped with many technical gadgets and advantages. Think of a digital instrument panel, an alarm system, Keyless go (driving without a key), complete LED lighting, an energy recovery system where the brakes recover energy and recharge your battery, cruise control, electric reversing, and even bluetooth that you can use via the buttons on the steering wheel can take a phone call, or play music that is audible in your bluetooth helmet! The options and possibilities can of course differ per model. 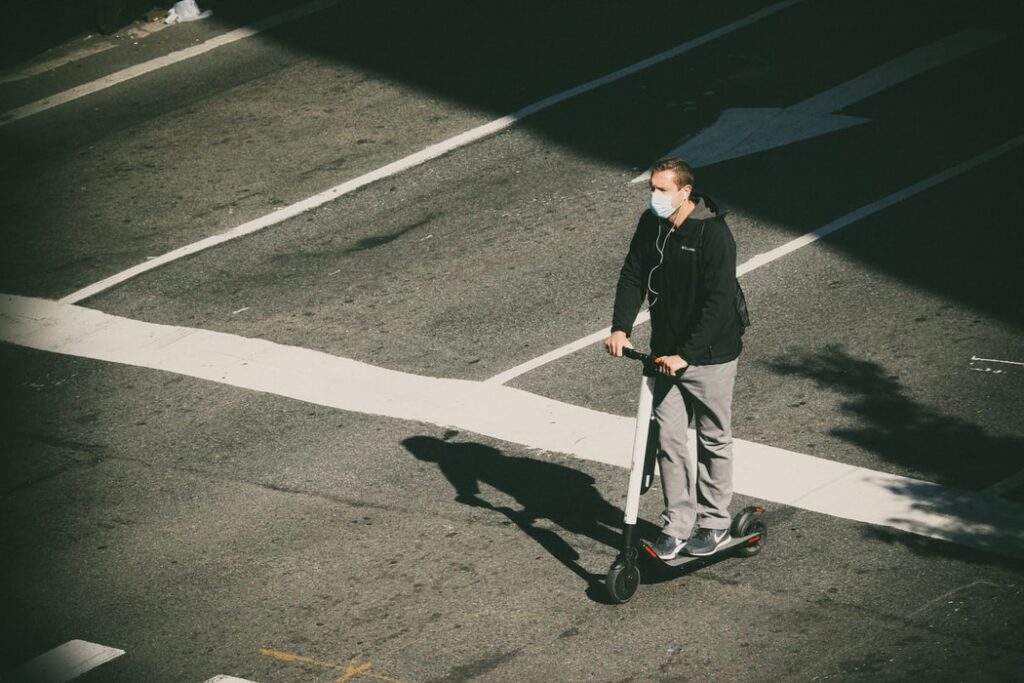 The future of electric scooters

For example, an environmental zone has been introduced in Amsterdam where old mopeds and light mopeds with a polluting fuel engine are no longer allowed. In addition, from 2025 it is no longer allowed to sell a moped or scooter that can run on petrol. Ultimately, everyone will drive electrically. You can get them from hiboy.com

How does an electric scooter drive?

First and foremost, an electric scooter is whisper-quiet. No more noise from an exhaust. The engine block of a petrol scooter transmits vibrations, both at idle and when you are driving, and you don’t experience any of that with the electric successor. The electric motor provides you with a lot of power (torque and pulling power).

Even with someone on the back you have full power. From 0 to top speed is also a lot faster. To make a long story short, an electric scooter is more pleasant to drive because it is quiet, does not vibrate, and you have more engine power. 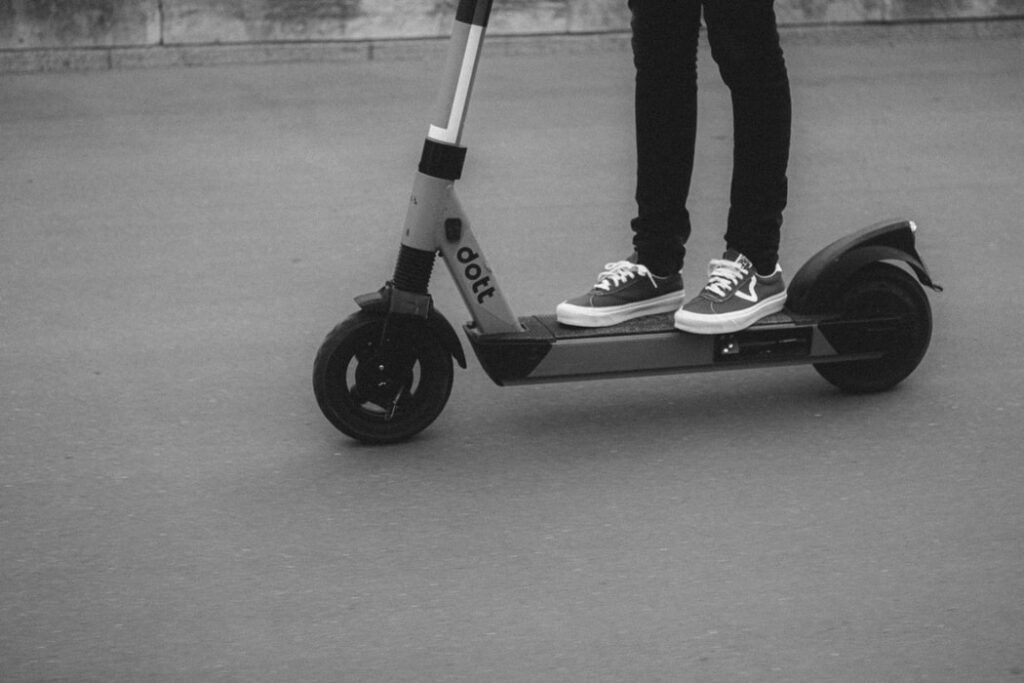 How can you charge an escooter

You charge an electric scooter via the socket, not directly but with a battery charger that regulates the charging process for you. Nowadays, most escooters have a removable battery or battery pack. As a result, you do not immediately need an outlet near your scooter. You can take the battery and charger to a place where you do have a socket, for example inside the house or at your workplace where your boss pays for the electricity.

Charging can also be done in the scooter itself for most models. On the outside or under the saddle you will find a charging connection to which you can connect the charger. So you don’t have to lift a battery out of the scooter. However, you must have an outlet nearby. 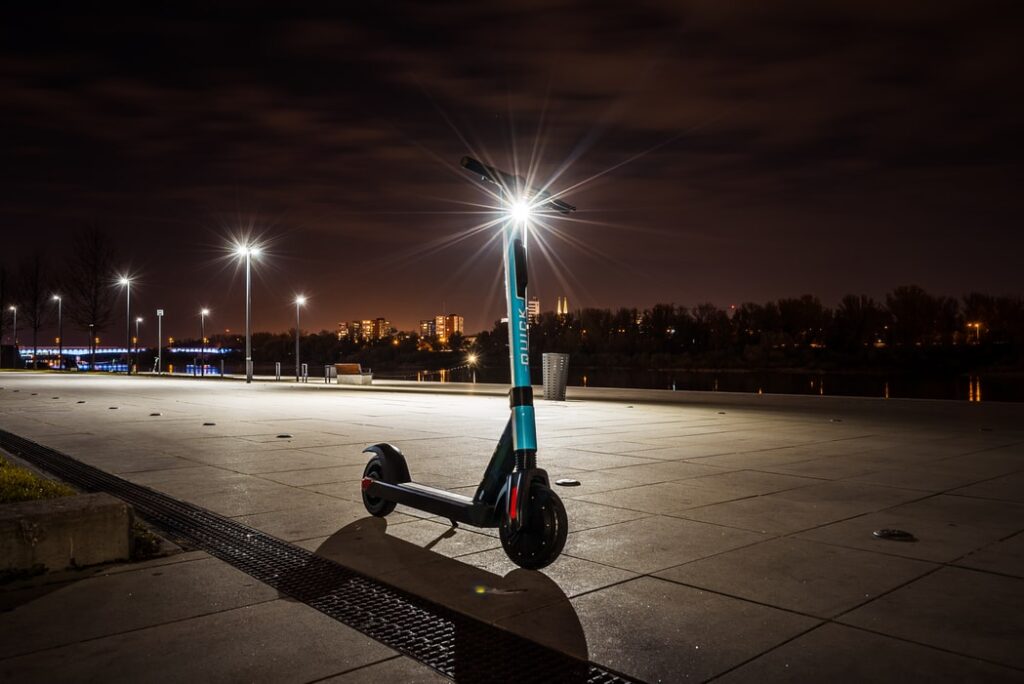 What is the difference between a Gel battery and a Lithium battery?

The most common scooter batteries are Lithium and Gel. Gel batteries are cheaper and Lithium a bit more expensive, and that also determines the total price of your escooter. The cheap escooters usually have a gel battery, but often also have the option to upgrade the package to Lithium.

Lithium often lasts longer in terms of lifespan and can be charged faster. Your smartphone also contains a lithium battery as an example. For example, if the Lithium battery is still 10% full, you can recharge it to about 75% in a few hours, and with that you can make a lot of kilometers. Lithium is also lighter in weight and more compact. So you can store more capacity in the same compartment when you choose Lithium.

The advantage of a battery upgrade is that you can drive more kilometers on one battery charge, and that you have to recharge your battery less often.

Reasons To Be Brave Enough To Go Clubbing Alone in 2021

Should You Buy New Or Used Solar Panels...