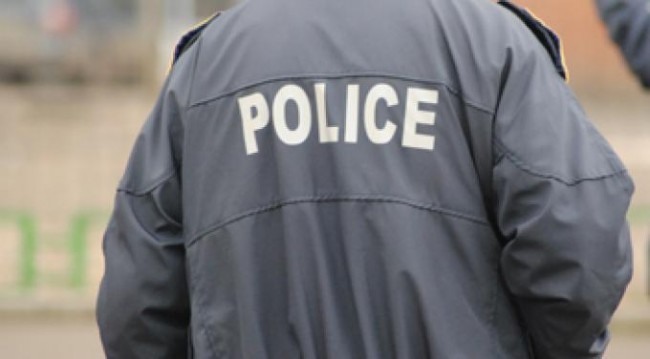 SLAVONSKI BROD – Police officers in Slavonski Brod arrested a man (52) in whose apartment they had found a few glass jars with penises in formalin.

It is assumed that penises were cut off from the bodies of men in a morgue or pathology clinic. The man is in custody and under investigation, it was confirmed by the police. It is still unknown how the police found out about the “collector” and whether he had anything to do with funeral homes and hospitals. The only thing known is that he has no criminal record and is considered as “a family man”.