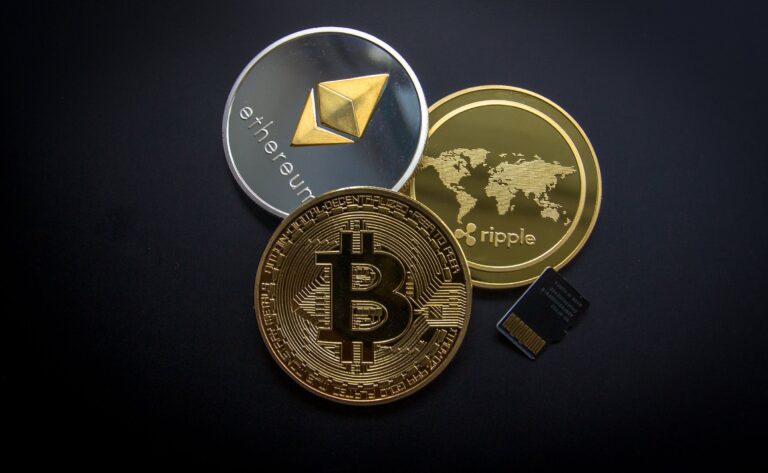 The new era brought new technology, and it is constantly developing. Two or three decades ago, it was impossible to imagine people from different parts of the world would be able to see each other online and to exchange information in one second, but modern technology made it possible. Another good thing is that the new era brought a new way of earning. More and more people decide to stay and work from home.

They found it more comfortable and profitable. Some people do it to get some additional money, others to earn for living. No matter if they were forced to start some business via the internet or it was their own choice knowing that the market of possibility is wide and still not explored enough, it can be profitable and make real money if you are persistent and willing to try.

Promoting your homemade products, offering the services of a graphic designer or PHP developers are only a small part of the opportunities the internet offers as a way of earning. What people found more profitable is investing in cryptocurrencies. The advantage of it is that everyone can invest, no matter if you are a doctor, car mechanic, lawyer, or any other profession. The most important is to know what currency is the best to invest and how to start with it.

Cryptocurrency is a digital and virtual currency. It is impossible to say the exact number of various cryptocurrencies, but we will not make a mistake if we say there are thousands of them. Although it exists only in this form, its popularity is world spread. Those digital coins cannot be printed, meaning that trade is made exclusively electronically. Currencies are secured by cryptography, so it is almost impossible to double-spend or falsify it. Many of those currencies are decentralized networks, based on blockchain technology. Blockchain is defined as a list of records called blocks. It is linked by using cryptography. Each block has a cryptographic hash of the previous block, data about the transaction, and a timestamp.

Investing in cryptocurrency can be a good source of income, but people have to be aware there is always a potential risk to lose, depending on the rise or fall of the value of the coins.

There is no specific central institution, government, agencies, banks, or corporation that issues such as currencies.

For what is it possible to use it?

If we talk about bitcoin, it is possible almost the same as with regular money, to buy the company’s shares, to pay a restaurant or hotel costs, to pay a membership fee in the gym, or even to pay for education.

Where can I invest in?

If you are a beginner, start with small stakes until you figure out how everything works. Do not invest more than you are ready to lose. Mining is a very profitable but slow way to earn. Miners play the role of bookkeepers by providing their services to the community, and as much as they accumulate computer power, bigger chances are to solve the cryptographic task.

Investing in company shares is also profitable. It functions the same way as with real money investing.

We have selected Top cryptocurrencies we will represent to you.