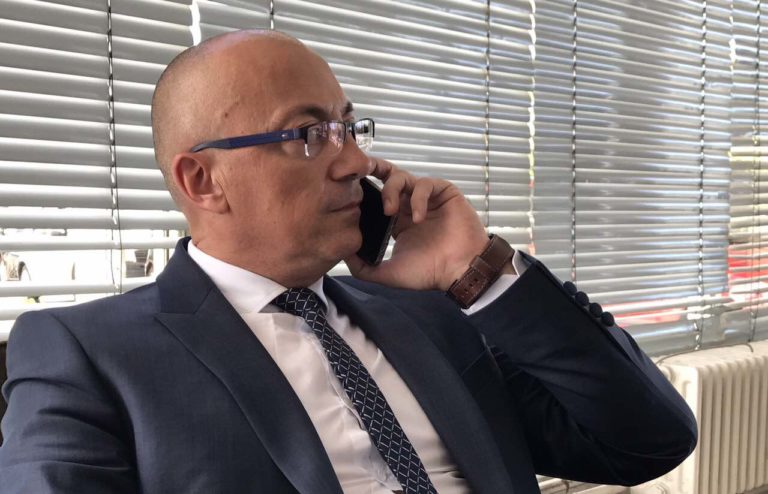 Local elections results from Kosovo show a Kosovo Serb has been elected mayor of Mitrovica North after a prolonged electoral race that was soured by the killing of one candidate and the arrest of another.

Rakic’s main contender, Oliver Ivanovic, is in detention after a European Union prosecutor indicted him for alleged war crimes against ethnic Albanians in 1999 and alleged murder in 2000.

In January, Dimitrije Janicijevic, a mayoral candidate from a party that collaborates with ethnic Albanians, was gunned down outside his house.

NATO peacekeepers and EU police were on heightened security in the Serb-dominated northern part of divided Mitrovica during the February 23 vote.

It was the fourth ballot in as many months. Previous attempts failed because of violence and intimidation.