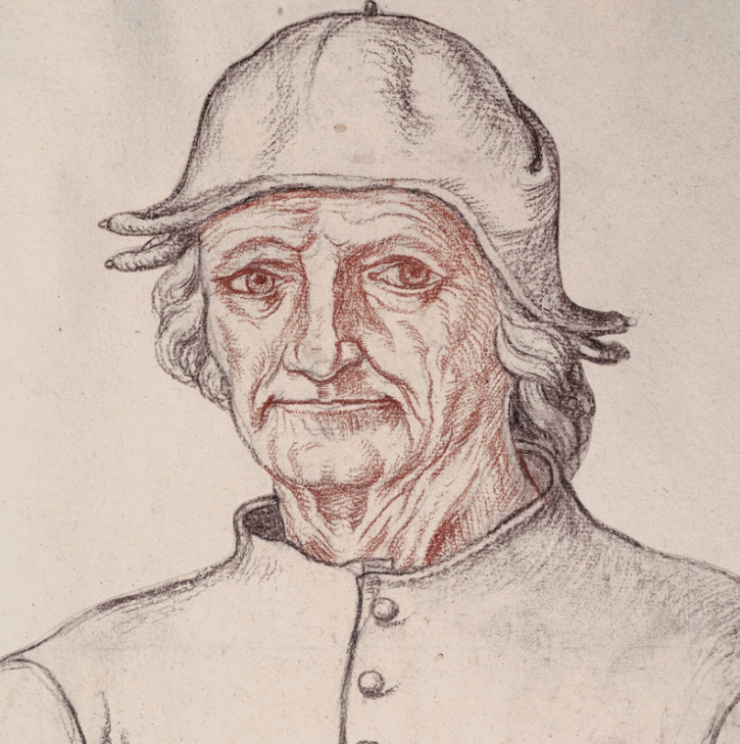 Everyone who loves art and paintings knows about the famous Hieronymus Bosch. No matter what kind of art you love or what paintings are your favorite, you have probably stumbled upon Bosch. And if you somehow haven’t, then you really have to check the paintings out.

The artist was born around 1450 in the Dutch town of ‘s-Hertogenbosch and he was a painter of religious iconography. His fantastical, almost surreal scenes made him one of the most important artists of the late medieval era.

There are so many paintings that capture our breath away and here we are going to talk about some of the most famous works of Bosch.

If you want to know more about Hieronymus Bosch and to be able to see some of his artwork then you should go to Holland. Did you know that the artist was also called Jeroen Bosch?

One of his most famous works, ‘The Pedlar’, is on display at Museum Boijmans van Beuningen in Rotterdam.

If you want to visit the museum and if you want to feel like you’ve lived a day as Bosch, you can find accommodation in the place where the painter spent most of his life. There are several hotels in the center of Den Bosch for you to experience the atmosphere in the city.

For people who are interested in this, there are tours that offer accommodation as well as a visit to the museum and other parts of the city so you can learn more about the life and the work of the artist.

The Garden of Earthly Delights

This is probably the best-known work of Bosch and this large-scale triptych depicting the corruption of mankind by sin is believed to have been commissioned by members of the Nassau royal family in the early 16th century.

Bosh is described as a forerunner of 20th-century Surrealism as many art critics and we can honestly say that The Garden of Earthly Delights has surreal and fantastical imagery.

This painting was acquired by Ghent’s Museum of Fine Arts in 1902. It depicts a scene from the Passion of Christ. This theme played a great part in the painter’s work. This is also evident in related paintings housed at the Royal Palace of Madrid and Vienna’s Kunsthistorisches Museum.

Did you know that many disputed the work’s attribution to Bosh? In 2015 the Bosch Research and Conservation Project said that this was an imitation that was created by one of Bosch’s followers.

An expert in the matter, Dr. Paul Vandenbroeck said that the Christ Carrying the Cross painting is one of the most hallucinatory creations in the history of Western art.

Like many other paintings, by other artists, we can never know if the painting was created by the original painter or some of their followers. What is your opinion on this subject? Is Christ Carrying the Cross an artwork created by Bosch?

Table of the Seven Deadly Sins

This is another artwork that was recently labeled as an imitation. The Museo del Prado in Madrid, where the painting is located at the moment says that this is an original Bosh work.

At the center of the Table of the Seven Deadly Sins – painting is Christ alongside the words Cave, cave dus videt. The translation of this is “Careful, careful, God is watching” and they are surrounded by depictions of each of the seven deadly sins.

There are also four smaller scenes that depict the Four Last Things, them being death, judgment, hell, and glory.

The earliest documented owner of the painting was King Philip II of Spain who displayed it at the Royal Monastery of San Lorenzo de El Escorial in 1574 where it remained until Museo del Prado acquired it in 1939.

Death and the Miser

This painting is currently housed at Washington DC’s National Gallery of Art. Meisterdrucke.us suggests that this painting portrays a man on his deathbed and his struggles before his eternal fate is sealed.

It is thought the work was part of a now dismantled triptych alongside Bosch’s Allegory of Gluttony and Lust (at the Yale University Art Gallery) and Ship of Fools (The Louvre) and was inspired by the Ars Moriendi — 15th-century religious texts advising Christians on “the art of dying.”

There are so many paintings by Bosch that need to be seen. Everyone understands these paintings in a different way, but one thing is for sure, they will change your life.

Some paintings inspire fear, others inspire hope and they all definitely make you wonder about religion and question your religious views.

Other paintings that you have to check out include:

Is there a painting you particularly like? If you have a favorite, then you know where your next vacation should be and you know that you cannot miss walking in the museum and looking at the masterpieces.

As a painter in the Renaissance, Bosch gained fame for his surreal representations in highly detailed paintings. Don’t miss the chance to look at his paintings up close and make memories that will last you a lifetime.

If you want, you can even have a part of Bosch in your own home, if you purchase art prints, add a nice, subtle frame and put them in your living room or bedroom.