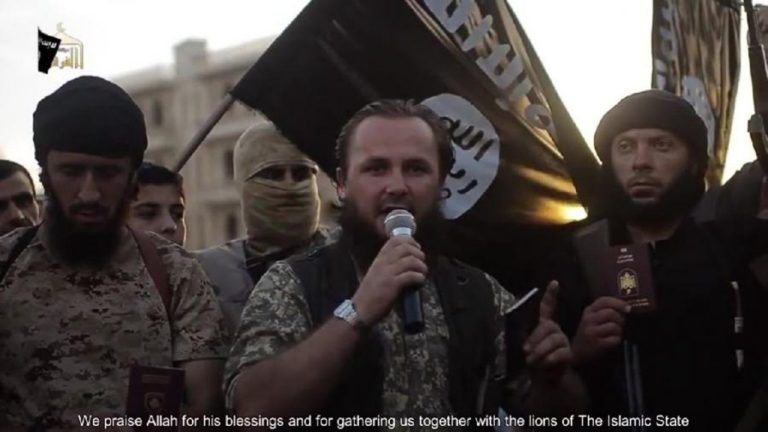 Lavdrim Muhaxheri, a 25-year-old jihadist from Kosovo, who recently posted a photo on social networks where he is seen beheading a young Syrian, said that he did nothing more than what KLA [Kosovo Liberation Army, UCK) did during the war, writes Pristina daily “Express”, Tanjug reports.

In an interview with the Albanian daily “Dita”, Muhaxheri justified his act by saying that such a penalty is predicted by the Quran.

Muhaxheri, who fights on the side of the rebels in Syria, said the 19-year-old who was beheaded was “caught as a spy, and according to Quran, the one who betrays the Muslims” should be executed.

“They accuse me of cutting the head of a man? I did not do anything less or more than what KLA soldiers did during the war. Photographs of these crimes committed by the KLA I posted on the Facebook, for the whole world to see,” he said, according to “Express”.