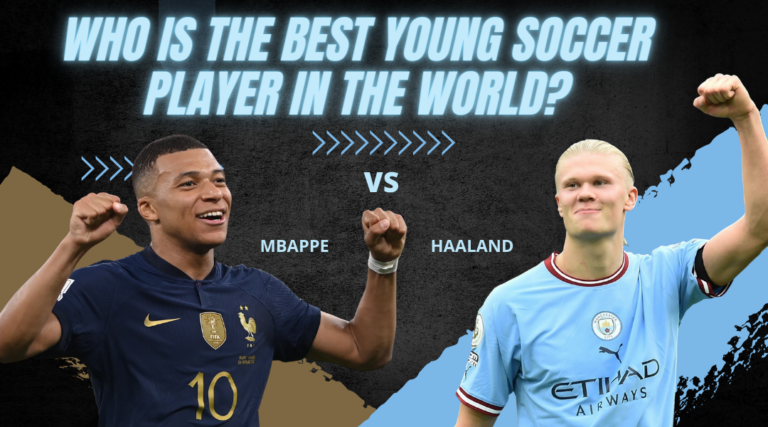 The talk about the greatest player of all time is something we cannot overlook, as even though it’s sometimes ungrateful to do so, it’s something we, as football enthusiasts, love to discuss. For decades the main argument was between Pele and Maradona, and then became the era of Cristiano Ronaldo and Lionel Messi.

No one could divide football fans about some topic as much as these two players, as the opinions vary. There are some great arguments on both sides, and we would like to avoid going any further into that kind of discussion. That is why we will try and check whether there are some new faces that can, at some point, become GOAT. 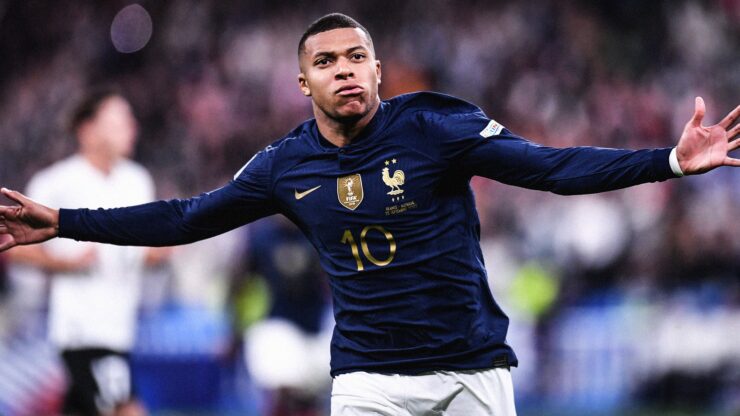 First, we must say that we are lucky as we are living during one great football era and another one that can possibly get even better. Yes, the first one is about Messi and Ronaldo, but the second one can get even more interesting, as the next two stars are almost the same age. Okay, Mbappe has 23 years and Haaland 22, but this duo is where most football experts see the future of European and football in general.

Another thing that makes this argument possible is the fact that Haaland has finally gone to the club where he can compete on the highest level. We don’t have anything against Borussia Dortmund, but a player like Haaland deserves much more, and Man City is one of those places where he can develop even more as a player and potentially win many trophies.

On the other hand, Mbappe has for the past several years been the main football topic, and last summer, when he stated that he wanted to stay in Paris and try to finally win the trophy as a member of the PSG squad shocked everyone. It was a bold move to make, and it is definitely something we will remember Mbappe for, but decisions like that also add even more pressure.

We will have to wait and see whether these two athletes can actually be worthy inheritors of Ronaldo and Messi, but their current form, talent, and potential surely go in their favor. 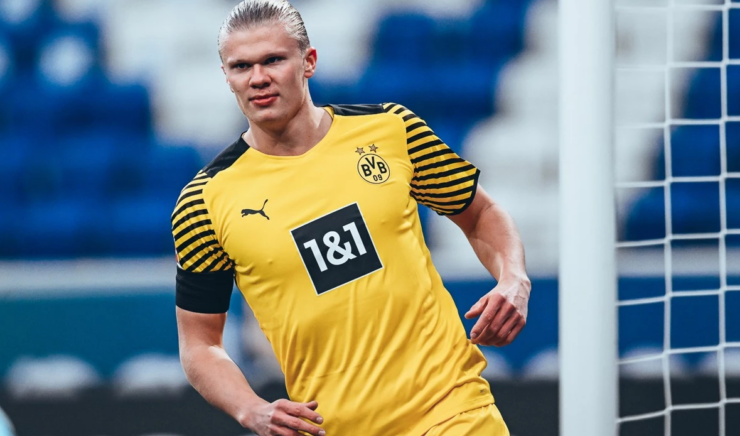 Even though the stats don’t provide the best picture of the player’s ability and the overall influence on the game, it surely helps understand how great they are in the attacking and scoring part. So, the stats clearly say that Mbappe scored 57 goals more than Haaland, but remember, he is a bit more than a year older. One thing both players have in common is that they both started their careers as a part of the senior squad in the 2015/2016 season, which means that Mbappe is a bit more efficient in front of the goal.

Another aspect that we must discuss is the number of assists, as this provides an even better insight into the impact these players have on their team performance. Now, this is where things get interesting as Mbappe is much more efficient with 108 assists, while Haaland only has 39 so far. This is a big difference and something that we can and should further discuss.

The impact on the team performance 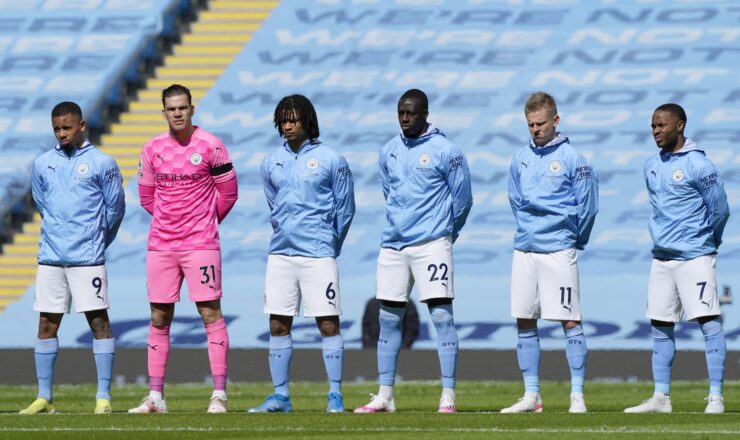 Even if one team scores seven goals in one game, they will not win if the opponent scores eight or more, which is why the defensive performance of the entire team is crucial. It all starts with the strikers, as in modern football, everyone plays both ways – when defending and attacking. The style of football differs from coach to coach, and understandably the type of players they have in the squad, but their impact shouldn’t, and if someone contributes on both sides of the pitch, that surely makes him a better overall player.

As for the attacking part of it, it all starts from the defenders and the midfield, and in modern football, wingbacks are also of huge importance. Don’t believe us? Just take a look at how much Cancelo means to Man City or how Robertson and TAA mean to Liverpool. This is also where the total number of assists can show how proficient one player is and how much the team benefits from his performance.

Now, even though the main duty of strikers is to score, creativity and not being selfish are the main habits that one player needs to have. Of course, being a bit selfish is common and even natural as you want to score, but going to the extreme will not benefit anyone. 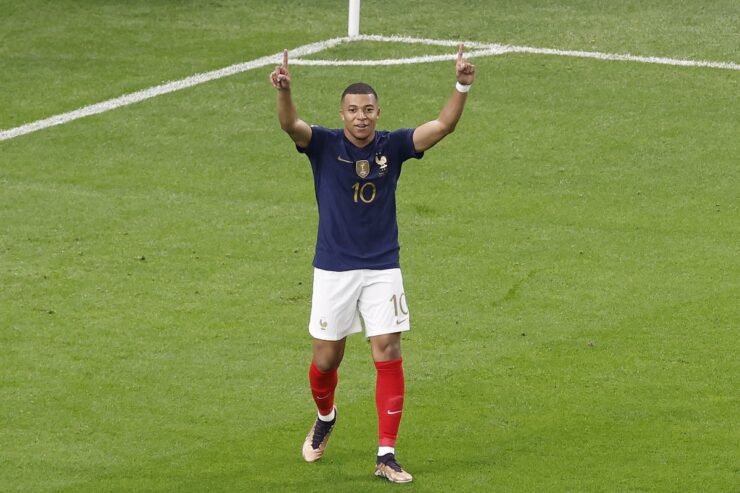 Mbappe scores a lot of goals, but even though he is deadly in front of the goal, his actual position is more of a winger than a true natural striker. Haaland has a big advantage here, as the entire team works so that he can be alone and with the ball in front of the goal.

Understandably, his movement and instinct on when and where to go to beat defenders and the last line are yet another subject we must mention, as his movement really is impressive, but it’s much easier when you have KDB by your side, knowing that he will always find you.

Mbappe is in the same position, as the PSG team is full of some world-class players, and playing alongside Neymar and Messi means that Mbappe has much more space and open field to showcase his speed and skills that he might have if there weren’t for them.

All these factors mentioned above are something we must take into consideration when talking about who will be the best that ever played. On the other hand, it’s great that we have a chance to enjoy watching some extraordinary performances from players like Mbappe and Haaland.

Furthermore, Mbappe is still in Qatar, as France has a huge chance to defend the title once more. Yes, surprises happen, just look at what Morocco did and how they beat Portugal in the quarter-finals, and you will realize why football is the most important of the least important things in life and even why betting on football on websites like bet365 is so popular.