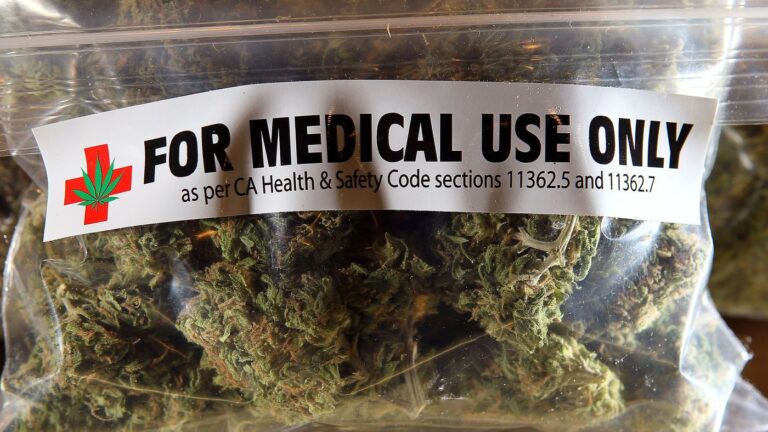 Some varieties suppress appetite, while others, on the contrary, excite. Some get high and some don’t. Many of them have incredible healing properties. Animal lab studies have shown that the most familiar cannabis compounds, cannabidiol and tetrahydrocannabinol, can do everything from increasing bone density to shrinking tumors, but scientists haven’t touched much on the less common cannabinoids.

It is possible to get medical marijuana with the help of doctors who specialize in this matter. After a personal consultation, the patient receives a medical marijuanas card Jacksonville FL.

Medical marijuana – what is it?

Cannabis is a very amazing plant that shows its duplicity in any method of study. On the one hand, it is a useful agricultural crop, the yield from growing which is 2.5 times higher than the profit from wheat. On the other hand, cannabis contains a lot of the same type of substances – cannabinoids, which have pronounced therapeutic properties.

It was through the study of cannabinoids that doctors discovered a new regulatory system of the human body – endocannabinoid. It is partially similar to the nervous, lymphatic, endocrine systems, but at the same time it seems to be absolutely unique, and extremely important for the healthy functioning of the body. For the functioning of this system, the body produces endocannabinoids, such as anandamide. It is involved in many regulatory processes of the body, such as sleep, appetite, pleasure, thermoregulation, and even modulates the time of implantation of the embryo to the uterine wall.

In other words, world science has proven and recognized the existence of the endocannabinoid system in the human body.

In the legislation of most countries, a clear division of cannabis is established. If a cannabis plant contains more than 0.3% THC, then it is medical marijuana.

In fact, 99% of all scientific research is focused on two substances in cannabis:

Together, they make up to 96% of all cannabinoid substances in the plant.

The first use of CBD was in neurological departments. Back in the late 20th century,  patients themselves who were self-medicating, and then scientists began to notice that patients in hospitals suffering from certain neurological diseases experienced clear relief after smoking marijuana. For example, in patients with Alzheimer’s syndrome, concentration of attention increased, in people suffering from Parkinson’s disease, tremor sharply decreased. By studying this phenomenon more closely, scientists have found the cause – cannabidiol and the endocannabinoid system of the human body.

After receiving the isolated substance, CBD was tested on patients with various diseases, especially since it was not found to have a lethal dosage and objective side effects. But on the other hand, cannabidiol was found to have a pleiotropic effect. In other words, in the treatment of a disease, improvements can be observed throughout the body, and the mechanism of these changes has not yet been discovered by scientists.

Medical marijuana is a helper for a sick person, not a pest. Moreover, the cultivation of medical cannabis takes place under the strict supervision of specialists. It is a specific strain of marijuana that is permitted in some states and is completely legal.