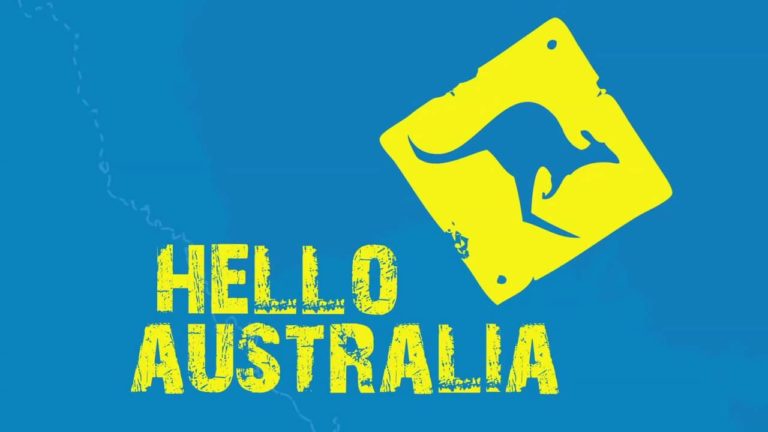 If you are thinking about moving to Australia from Serbia, there are a lot of things you should know about the way of life in the Land Down Under. The Australian culture is a lot more than just hot weather, barbecues and beer. Australia is a land with a lot of variety, where you can surf one day and ski the next. Everything from the weather to the wildlife is exciting and also dangerous. Australia is a place where two people will not have the same experience. Since you are coming from Serbia where the climate there is humid subtropical or warm-humid continental, which means that the winters are very cold and the summers are pretty hot too, reaching up to 45 °C.

The Land Down Under is measured at more than three and a half million square miles. To put this into perspective, it is about the same size as Europe. The distance between Ukraine ( one side of Europe ) and Portugal ( the other side of Europe ) is less distance than between Sydney and Perth. Since you are coming from a much smaller country, like Serbia, you will have to readjust to its size. You need a decent supply of energy and time if you want to see the whole country. 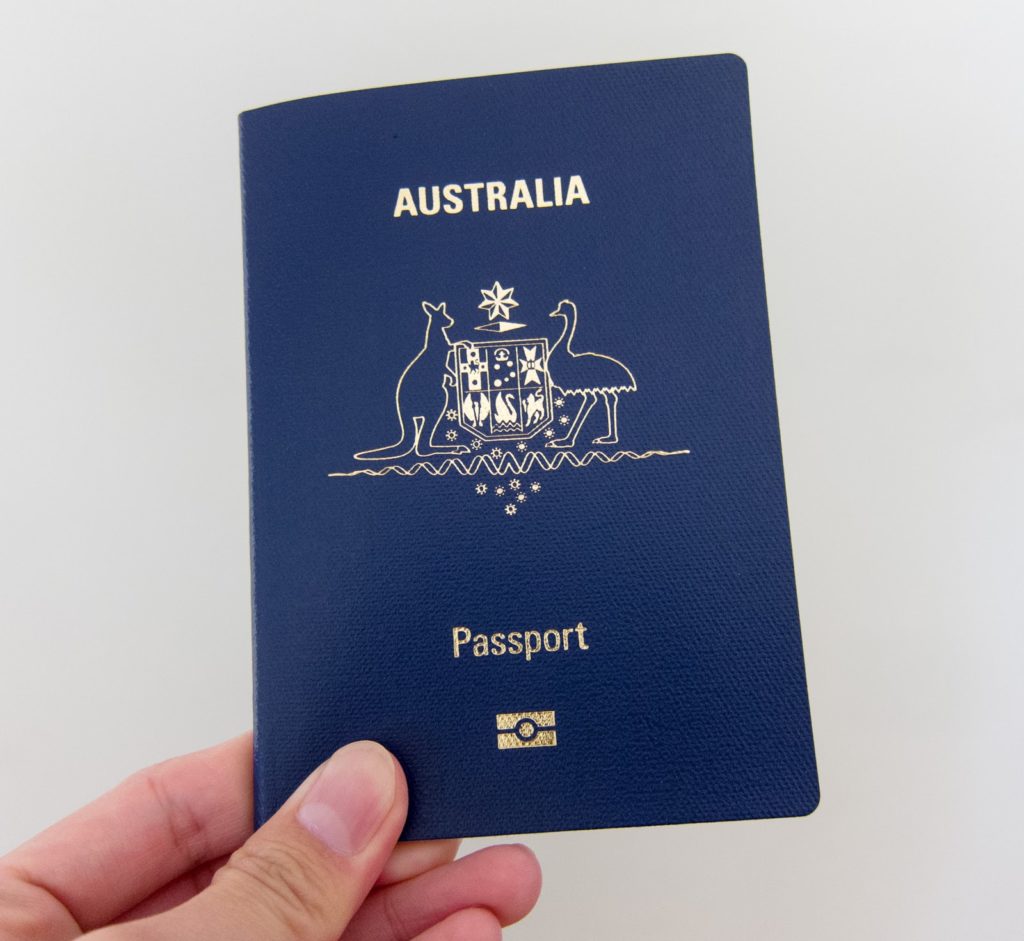 The weather varies a lot more than Serbia

People think that the Australian weather is the same all over the land. Hot and sunny weather throughout the whole year in every corner of the country. This is simply untrue. When it is summer in the south, it is normally the wet season in the north. Brisbane is mostly blessed with a tropical climate, while Melbourne is well known for its “four seasons in just one day”. It can snow so much in some parts of Australia that you can actually ski there.

Summer temperatures in Australia in some places can be unbearably hot, often reaching well over 40°C and they are expected to reach over 50°C by 2035. Recent heatwaves in Australia have even melted tarmac roads and have killed hundreds of different animals. However, it is not just the heat that is dangerous. To be protected from the sun’s UV rays, we need the Earth’s ozone layer, but the ozone layer that is above Australia is thinner than normal. This makes the Australian sun much more powerful than anywhere else, especially stronger than Serbia’s sun. If you want to stay safe under the sun, make sure to put some sunscreen, wear a hat and always wear a shirt.

There is a place called Australian Alps and it gets even more snowfall than Switzerland. Most of Australia’s skiing locations are located in the Southeast, such as the Perisher Resort. This is seater on the Snowy Mountains, right between the Snowy Plain and the Snowy River. However, the country’s snow levels are slowly falling, so soon these snowy names will not make so much sense.