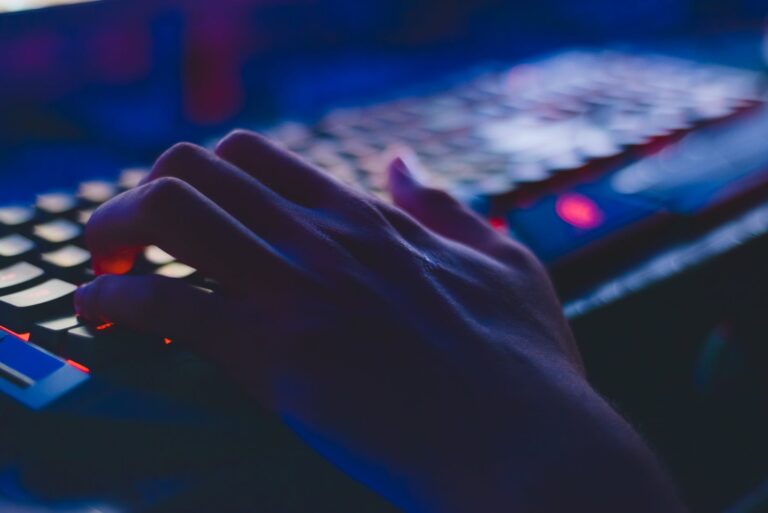 In some parts of the world, mainly Asia, eSports have become as popular as traditional sports. Without any doubt, this is a trend that has slowly built towards becoming the most popular sort of entertainment. There are a couple of countries where gaming has become quite an important factor. For example, Poland has established itself as the number one gaming nation in Europe.

Besides Poland, some other counties are on the same path. Yet, there is one country, Serbia, that has managed to become one of the more significant counties, when it comes to eSports. In a recently published report, done by SGA, or Serbian Games Association, we can see that this part of the world is on the right path.

Let’s take a look at the most popular video games in this country.

Counter-Strike is a global phenomenon for more than two decades. It is certainly one of the most popular video games ever. But, it is important to point out that the first game wasn’t a standalone title. In fact, it was a part of a highly-popular video game “Half-Life”. Over time, it has managed to become popular enough to spawn a standalone franchise.

The latest installment in this franchise, Counter-Strike: Global Offensive, is the most popular eSports discipline in Serbia. There are a couple of factors that can confirm this claim of ours. First, the number of daily active players exceeds 100,000. Second, a lot of these players have established quite a reputation on the global level.

The next entry in this list of ours is another highly-popular title, “Dota 2”. Once again, we are talking about another title that wasn’t standalone at first. Pretty much every gamer knows that Dota was just one of the maps created for the most popular RTS game ever, “Warcraft III”. Yet, its gameplay attracted a lot of people over the years. Today, we have a standalone title.

When you take a look at the global popularity of this title, you will not be surprised why it is so highly ranked in Serbia. A significant chunk of professional gamers in this country have decided to invest their efforts into becoming the best they can be in this discipline. The highest-ranking Dota 2 player in Serbia is Nikola Popovic aka “LeBronDota”.

Next, Serbia has a lot of daily active players who play “World of Warcraft”. It is the most popular MMORPG ever. When you take a look at the number of players who come from all over the world, you will see that it is easily one of the most played games of all time. We are talking about millions of gamers.

The reason why it is so popular, even two decades after its release, is its versatility. The players are free to roam the universe and do basically whatever they want. It is an open-world title, that has countless additional features and material, which can provide you with countless hours of entertainment. If you want to make things even more interesting, you should try boosts. You can find them at https://buy-boost.com/wow.

“League of Legends” is a title that has breathed some fresh air into the multiplayer online battle arena, or MOBA, genre. For a lot of years, “Dota 2” was pretty much the only option for those interested in this genre. The principle is pretty much the same. Still, there are a lot of new features that have improved the initial idea behind “Dota 2”.

Therefore, these two titles are in constant clash to attract new players. The situation is pretty much the same in Serbia. Taking a look at charts published in various reports will tell you that “Dota 2” is still more prevalent among gamers from this country. However, “League of Legends” has a constant rise. We wouldn’t be surprised if it becomes more popular one day.

The newest franchise in this list of ours is “Fortnite”. The first installment was released back in 2017. It is one of the most interesting video games released in the last decade. In less than five years, it managed to attract so many players. What’s even more interesting is that player demographics are unique. Players come from every age group you can think of.

The game is categorized into three main groups, tower defense-survival shooter, battle royale, and some sort of editor where gamers can express their creativity by designing various areas and maps. Another factor that ensured Fortnite’s success is the fact that you can play it on pretty much every platform. Not only that, but you can play against those who opted for a different one than you use.

Last but not least, “FIFA” franchise has a strong community in Serbia. Over the years, this community was strongly challenged by those who played “Pro Evolution Soccer”. However, the situation is much more clear these days since “FIFA” has managed to improve its gameplay quite a bit. The dominance of “FIFA 2023” over the competitors is obvious, especially in Serbia.

Determining the number of an accurate number of players in this country is impossible. The reason is quite simple. A vast majority of them play it solely for fun, and they don’t have any aspirations of becoming professional players. That doesn’t mean that there are no professionals. In the last couple of years, Milos Majdevac and Milos Krunic, have succeeded in becoming the best in this discipline in Serbia.

As you can see, Serbia is on the right path to becoming the next powerhouse when it comes to eSports. There are many indicators this is to be expected in the next couple of years. In this article of ours, you can take a look at the most popular eSports disciplines.

With that in mind, we can expect that locals will become even more competent to challenge the best players in the world. We will pay close attention to the future of eSports in this country.