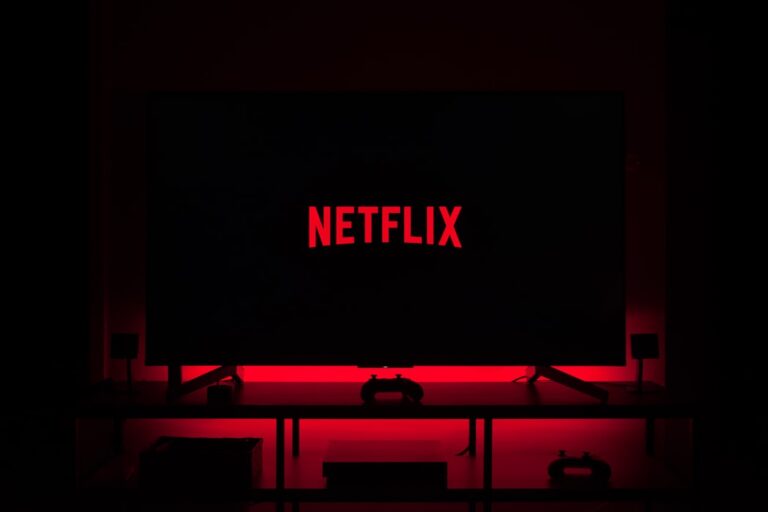 There are tons of online articles saying you should use a Netflix VPN, but what exactly can you do with it? Most of them just say “unblock content,” but that can be pretty confusing – especially if you’re new to VPNs.

So, we decided to clear the air by showing you four actual things you can do with a Netflix VPN. Also, we’ll answer some relevant questions too.

4 Things You Can Do with a Netflix VPN

After doing tons of research and spending dozens of hours using a VPN with Netflix, we found that these are the four things you can do with a Netflix VPN:

Let’s get the “unblock content” part out of the way first.

Here’s the thing with Netflix – the site actually has different regional libraries, one for each country. When you visit Netflix, the website uses geo-blocking to send you to your country’s library.

That seems pretty normal and harmless. After all, you’d want to get region-specific content, right?

True, but consider this – not all the shows and movies you want to watch are available in your region. In fact, many Netflix titles are exclusive to certain countries. You can use StreamCatcher from ProPrivacy to see for yourself. Just look up a Netflix title, and the tool will tell you what countries it’s available in.

For example, if we look up Friends, we can see the popular TV series is available in many countries, except the US.

Alright, so you know what the problem is. But how does a VPN help with that?

Simply put, it tricks Netflix into thinking you’re from a different country – one where the content you want to watch is available. The VPN does that by intercepting your connections with its server, and forwarding them to Netflix. That way, the site only sees the VPN’s IP address and geo-location.

So, if you connect to a VPN server in the UK, you’ll get access to the UK content library.

2. Unblock Netflix at School or Hotels

Netflix might be an excellent streaming platform, but schools and hotels don’t always see it like that. We have seen numerous people on Reddit complaining about their school or hotel blocking Netflix with a firewall.

Why would they do that?

Probably because their network bandwidth is pretty limited. So they don’t want dozens of people overwhelming it by watching Netflix at the same time.

Luckily, you can use a VPN to bypass the restrictions. Here’s how it works:

Bandwidth throttling is when your ISP slows down your speeds because you’re using too much data. Or because there’s too much traffic on the network, and they want to prevent congestion.

Something like that can easily happen when you binge Netflix at night or on the weekends. That’s when most of your ISP’s customers are active, after all.

And your ISP can throttle your Netflix speeds because they know you’re using the site. Sure, Netflix might use HTTPS to encrypt your traffic, but that won’t stop your ISP from knowing you’re using the website.

If you use Netflix while connected to a VPN, however, they’ll have no clue what you’re doing. Here’s why:

Without that crucial information, your ISP won’t be able to throttle your Netflix speeds. So you can binge as many movies or episodes as you want without having to deal with huge slowdowns!

4. Save Money When Signing Up

Netflix’s pricing changes based on what country you’re signing up from. And some regions pay more than others. For instance, someone from Brazil will pay less than someone from Denmark.

If you don’t believe us, let’s use a Netflix VPN to check this claim. For this test, we’ll use ExpressVPN.

First, let’s take a look at the subscriptions we get while using a Danish server:

Once we convert everything into USD, we get these prices:

And now, let’s see what pricing options we get with a Brazilian server:

Here’s how the sums look converted into USD:

You can pay using a credit card or PayPal, though it’s safer to use a Netflix gift card. Just use a VPN to buy them from a country of your choosing, or get them from eBay or other online marketplaces.

What Else Can You Do with a Netflix VPN?

So far, our research shows that you can unblock more content, unblock Netflix at school or hotels, stop bandwidth throttling (enjoy better speeds), and save money when signing up.

Is there anything else we should add to the list? Please let us know in the comments below. Also, if you found this article helpful, we’d appreciate it if you’d share it with others.