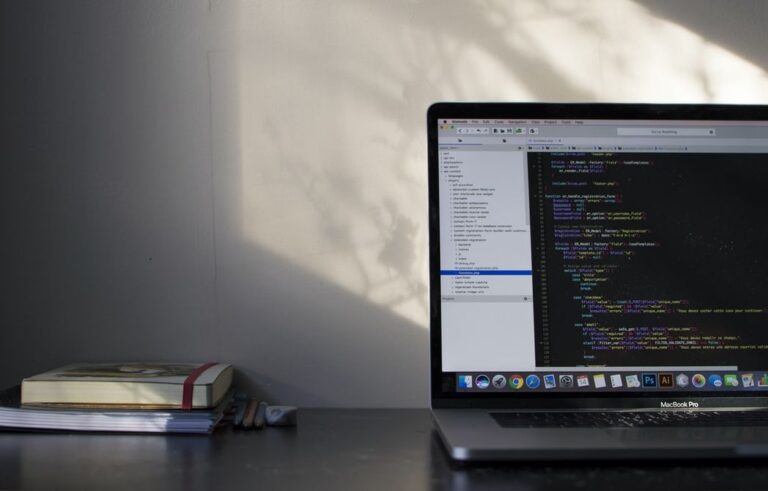 You can easily find that thousands of companies around the world are using Ruby on Rails to develop web applications, providing support and shaping the way infrastructure is developed. Ruby on Rails is a good choice for a quick project start. Predictability, stability, and reliability make this tool a good choice for a project in the long term. When choosing a platform and technology stack when starting a project, you should take a close look at Rails as this framework may be a key decision for the success of the project.

So, what is behind the popularity of Ruby on Rails?

Visit https://litslink.com/technologies/ruby-on-rails-development to find out more about benefit-driven RoR solutions. Besides, Slant’s research shows Ruby on Rails is the 5th most popular server-side development framework. The number of websites created using this platform is over 350,000 worldwide, and this number is growing rapidly.

Let’s take a look at the main reasons why Ruby on Rails has become such an important technology for startups looking to transform their business ideas into applications and products quickly.

It is its ecosystem that makes Ruby on Rails superior to many other frameworks. RubyGems, gems hosting service for the Ruby community, provides access to thousands of different gems, which can take the form of add-ons, libraries, or pieces of software. Gems are ready-made solutions for various problems that simplify the development process.

Thus, the framework includes many tools, plugins, and modules that save developers a lot of time and avoid writing boilerplate code. Rails teams build applications 30-40% faster than teams with other technology stacks.

Easily scale applications built with RoR to meet ever-changing business needs or unpredictable events. What’s more, if you’re building a product for a large user base, Rails helps ensure that once it’s launched, it can handle all the visitors. An application built on RoR can be scaled to handle thousands of requests per second sent by multiple users.

A great example of high-performance Ruby on Rails is the Shopify e-commerce platform, which processes up to 80,000 requests per second. This makes Ruby on Rails a great solution for applications that are actively expanding their audience. This is why you can find quite a few projects built with Ruby on Rails for e-commerce.

Rails is an open-source platform licensed under the MIT license. RoR is surrounded by an ecosystem of free tools that accelerate the development process and allow your team to focus on what matters most – the end-user value of the product.

Such an increase in development speed is explained by an extensive set of ready-to-use standard RoR tools, the ability to use ready-made solutions from other developers, and, of course, the convenience of programming in Ruby. Besides, this is due to both the technical features of the framework architecture (for example, well-thought-out conventions simplify configuration), and development tools (console utilities and generators, ready-made libraries, extensions and modules).

The conventions of coding based on Rails allow you to write a really understandable program code, which is later easier to maintain and modify in an adequate time frame. Compliance with the conventions and coding standards laid down in the framework makes the program code maintainable not only by the original developers but also by any other specialists.

Ruby on Rails developers can use ready-to-use pieces of code, making it easy to implement many features. As a result, the application code is clean and highly readable. All future updates are fast and hassle-free as you have less code to read and sort. This is an important characteristic that makes Ruby on Rails development economical and cost-effective.

High Reliability and Maintainability of Solutions

Rails development usually uses the TDD approach, and the toolkit supports ample testing capabilities, which makes the solutions created more stable and maintainable. The functionality of the framework itself is also covered with automated tests, which makes its use really reliable as there is a certainty that nothing will break. For business systems, this component is extremely important since the efficiency of the business as a whole often depends on the stability of the application.

The framework is “sharpened” for the development of applications to which high availability requirements are imposed. Rails applications are perfectly deployed and run in server clusters or in “clouds”. For web services, this is a very important criterion, since for their own efficiency and for their attractiveness in the eyes of the user, they must have a serious uptime and a good speed of work.

The share of good Ruby programmers is much higher than in the PHP world. About 90% of applicants are eliminated at interviews for PHP developers due to a low level of knowledge, for Ruby programmers this figure is significantly lower. The more competent the developers, the faster (cheaper) the project is developed and the more thoughtful, scalable and reliable it is.

Ruby on Rails has three default environments, namely production, development, and testing. The entire development cycle is optimized and you can test the product that is being developed at every stage. In addition, unlike other frameworks, RoR includes excellent automated testing tools, which accelerates the transition of a project from the “program is written” stage to the “program runs without errors” stage.

This results in fewer bugs that you should be aware of and debug about. It is often this transition that takes the most time in the implementation of almost any project. This is an important factor to consider when trying to determine what Ruby on Rails is used for.

It should also be noted that Ruby on Rails provides better project security. When using RoR tools, SQL injections and XSS attacks are excluded, all input parameters are escaped by default, output variables in templates are also escaped. The developer simply has no chance of making a security error.

So, Rails has become a mature and stable tool for a long time and therefore continues to be popular. The creators of Ruby were able to make it as simple as possible and suitable for building small applications and large projects.