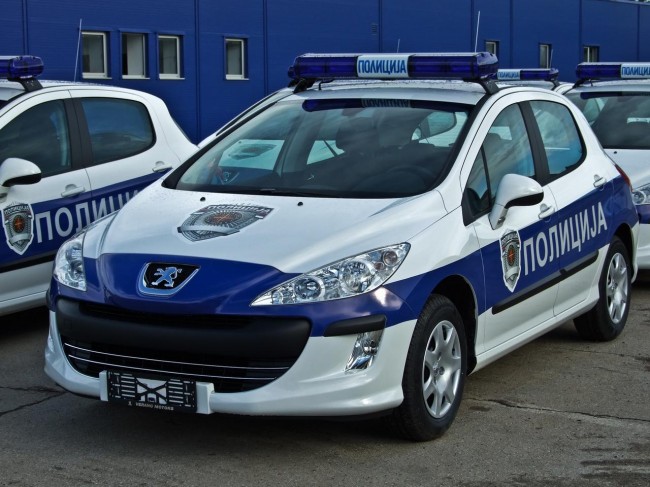 BELGRADE, NOVI SAD – The Serbian police have continued their operation against financial crime, which is coordinated with the Office of the Prosecutor for Organised Crime, and arrested 17 people in Novi Sad, the province of Vojvodina, the Interior Ministry said on Wednesday.

According to the statement, the arrested are suspected of criminal enterprise, abuse of authority and tax evasion. The suspects worked as members of two criminal groups led by V.I. and B.G. between mid-2009 and late 2012 to create false documentation on alleged purchases and sales of secondary raw material, other products and services through current accounts, resulting in illegal money transfers of nearly RSD 1.3 billion, although no actual transfers occurred. That allowed other companies, which really do purchase secondary raw material and did so from various natural persons, to avoid paying the value-added tax and individual income tax in excess of RSD 324 million (around EUR 3 million). The suspects collected 10-12 percent fees for their services, gaining around RSD 190 million (around EUR 1.7 million) illegally, the ministry stated.