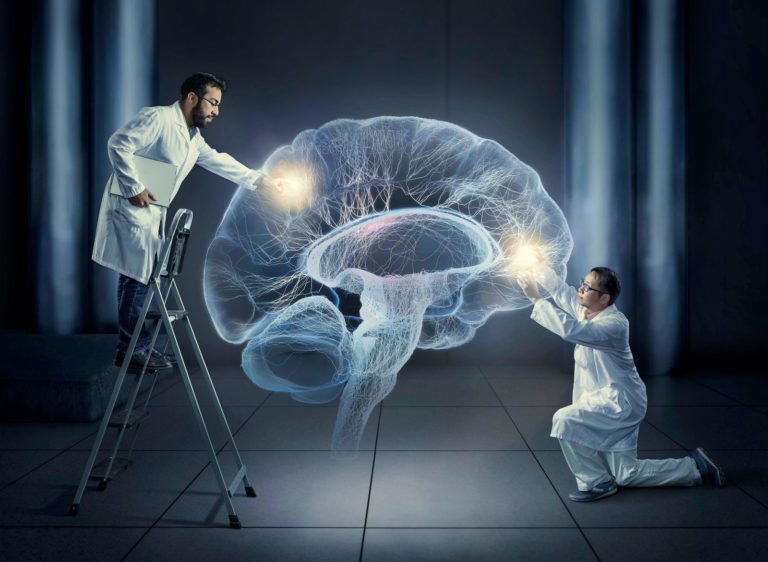 BELGRADE – Dragan Djuric and Boris Delibasic, two professors of FON (Faculty of Organizational Sciences), together with an advisor Stevica Radisic, deliberately published entirely fictional article in Romanian magazine “Metalurgia International” in order to draw attention to the hyperproduction of quasi-scientific works by Serbian professors that are published in the magazines of dubious quality.

Their “scientific” work, named “Evaluation of transformative hermeneutic heuristics for processing of random data” looks like a badly written fairy tale, but the Romanian magazine, which is otherwise full of Serbian authors, published it in its entirety, without a single correction. Thus in the article, among the false references, the author mentions Disney character Goofy who published his scientific results in the scientific magazine “Mikijev Zabavnik” (comic for children).

It is also mentioned that results by papers published in 2012 and 2013 by the long-dead Bernoulli and Laplace are used. In Tarzan English, which no one in the Romanian magazine corrected, “apples and oranges” are mixed, from the concepts of informatics and computer science to European Union, educational level of women and religion. As the icing on the cake, they have sent their photos with fake mustaches and wigs to the magazine.

The professors, otherwise experts in the area of information systems, had enough seeing many colleagues easily publishing their works in magazines like this one and in this way come to the points they need to move into higher positions.

Their original move was welcomed by the entire academic community which still buzzes about how they outwitted cheating Romanian magazine. However, none of them wishes to speak publicly about this because, as their colleagues from FON said, they did it in revolt, and not to attract the attention of the media.

“Phenomenal move! We do not want to put up anymore with false scientific works of quasi-scientists being published in suspicious magazines while their colleagues in times as hard as these manage to do great researches and publish them in prestigious world magazines,” said professor dr. Pero Sipka, director of the EB of Centre for Evaluation in Education.