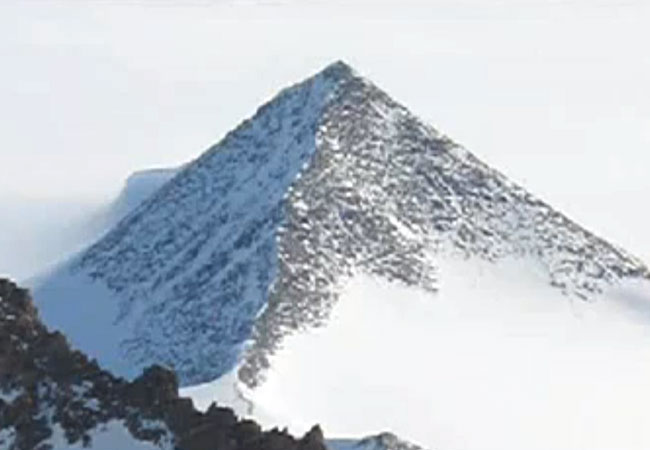 Three ancient pyramids have been discovered in the Antarctic by a team of American and European scientists. Two of the pyramids were discovered about 16 kilometers inland, while the third one was very close to the coastline, media reported. An expedition to the bizarre structures should answer the intriguing question of whether they are artificial … Read more