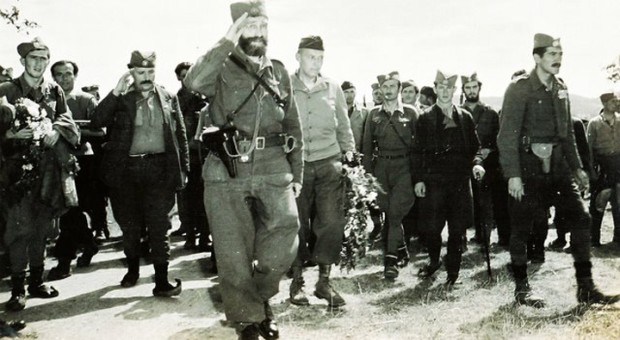 BELGRADE – The High Court in Belgrade on Thursday rehabilitated General Dragoljub Draza Mihailovic, the commander of the WWII-era Yugoslav Royal Army in the Fatherland, restoring his civil rights, which he was stripped of in a politically and ideologically motivated trial staged by the communist regime in 1946. Judge Aleksandar Tresnjev said that the court … Read more