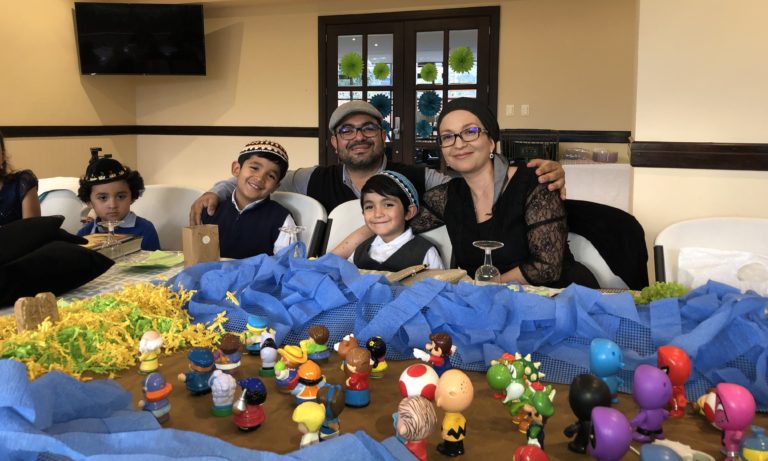 Jews are one of the people with the longest history in the world. With the tradition of at least 4000 years long, there is much to say about them. Their first country was formed in country Izrael where they had lived for a thousand years. The religion of Jews is called Judaism. Judaism is the … Read more