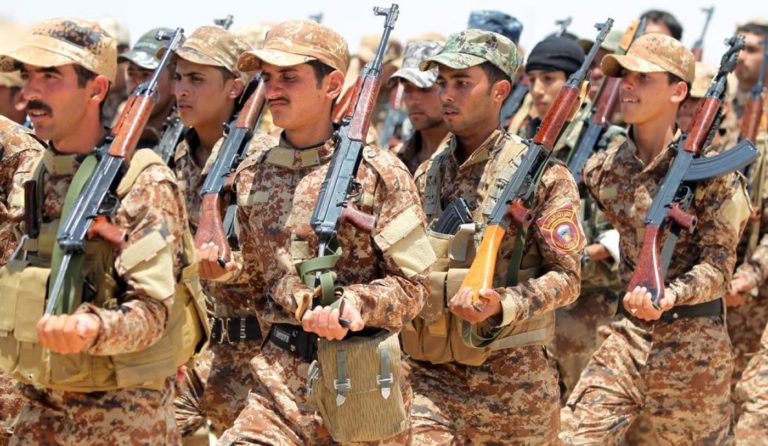 Iraqi security forces have launched a massive mop-up operation along with the Syria and Jordan border areas, clearing the al-Qaida affiliated groups of the area, Al-Alam reported. According to Iraqi security officials, a great deal of Turkish-made military equipment, as well as ammunition, have been already seized in this operation, Al-Alam reported on Monday. The … Read more