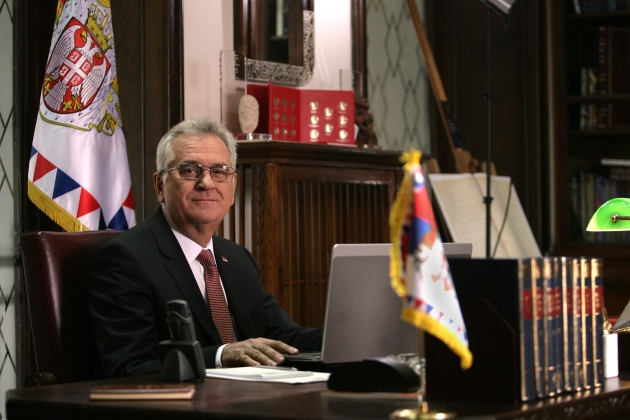 BELGRADE – Serbian President Tomislav Nikolic sent a telegram to Russian President Vladimir Putin expressing his condolences following the downing of the Russian bomber that killed a pilot and a marine. Nikolic spoke to Sputnik Serbia in an exclusive interview expressing his solidarity with the Russian anti-terrorist operation in Syria. “At the same time it … Read more