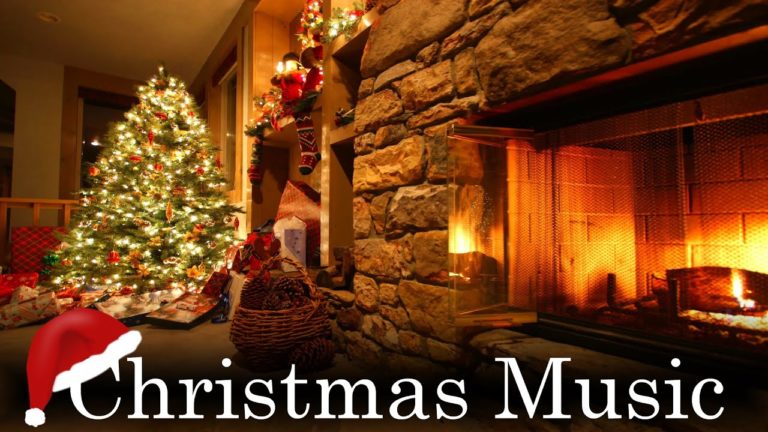 For most of us, the Christmas season has already started when December did – which means that there are Christmas songs on the radio, decorations in our yards, and a tree next to our fireplace. However, you might want to create a playlist featuring songs for your Christmas celebration and, of course, one of the best ways to do so is to listen to them on YouTube. If you need to download them too, use NotMp3or similar software.

In this article, you will read about the absolute best tracks to play for this holiday season. Let’s take a closer look:

1. “It Must Be Santa”, performed by Bob Dylan

Most people do not connect Bob Dylan with the holiday seasons, but, in 2009, this jolly song came out. It is quite impossible for you to listen and play this song without singing along to the interesting words. Once you play it once, it might be difficult not to play it a few more times – especially if you are full of happiness and cheer.

You have probably listened to a lot of holiday songs from this incredibly popular and known 2004 album titled “Barenaked for the Holidays”. Now, this song – “Christmastime” – is a favorite for a lot of people and it also has cracked a lot of people up, especially since they are singing a birthday song for Jesus.

Although this track was written for the famous Boney M, and it was featured on what many consider to be the best holiday season album, however, we will leave that for another time, since we are ranking songs, not albums. But in the ‘70s, an artist called Jose Feliciano decided to cover this song – and what he created added more grit to this song, creating a definite version of the track. The one thing people really love about this track is that they can easily remember and if you did not know, “Feliz Navidad” means “Merry Christmas” in English.

4. “Everybody Knows the Claus”, performed by Hanson

“Snowed in”, which is an incredibly written album features a track that is a part of the three originals, and this track is called “Everybody Knows the Claus”. Since it is lively, has a lot of drumbeats and guitar solos, it will definitely make you sing along and dance to the song. Children love this song, especially since the words of the song remind them that Santa will only bring presents if you are nice.

5. “I Heard the Bells on Christmas Day”, performed by Johnny Cash

You might not be aware of it, but you might have heard this song on the radio from time to time. This song, performed by the legendary Johnny Cash was based on a poem written in 1863 by Henry Wadsworth Longfellow, and it does deserve to be played more often nowadays. It will definitely captivate you while you listen to it and you will want to play it a few times over dinner.

6. “Santa Claus is Comin’ To Town”, performed by Bruce Springsteen

You might think that this is a song that has the most covers on the Internet, however, that is not true, since the first place is taken by “Silent Night” that people chose to cover 30.000 times on Spotify. And, for this song, one of the best covers done is by the legend, Bruce Springsteen. It might be difficult to think that Claus and Bruce are close friends, however, it is quite funny imagining Santa landing in New Jersey, walking into a bar, and throwing darts with the one and only Boss.

7. “Have Yourself a Merry Little Christmas”, performed by Cat Power

Although there is a wide range of covers for this song, the one performed by Cat Power is a staple of Christmas and it really brings in the calm, holiday feel into the picture. Although this song does bring out that lonely, sad feeling, it is still one of the greatest and best Christmas songs out there. It is impossible not to hear it playing on the radio and in almost every Christmas movie ever recorded.

This song is not as happy and jolly as the other ones on this list, in fact, it might be one of the saddest ones. Of course, a song performed by John Lennon cannot be bad, however, the last line in the song entirely reminds us about us getting old, another year passing, as well as asking a question about what have we done since the years is almost over. Yup, a bit more nostalgic, but a great song.

9. “All I Want for Christmas is You”, performed by Mariah Carey

A lot of people consider this song the number one song for Christmas – and in a way, for some of us, it is what made Christmas possible. Now, for me, this is not the best Christmas song out there, but people seem to enjoy playing this song around the Christmas period. And, for the ones suffering from heartbreak, it might be a good means to get through the heartbreak.

It is also worth mentioning that you do not have to create a playlist on YouTube. If you want to have the songs with you all the time, you can opt for downloading the song onto your computer, laptop, tablet, or smartphone. Now, you might be wondering, how you can do that and to be honest it is completely easy and free. You can simply use a converter to download the songs, and all you will have to do is paste the YouTube link, click download, and you are good to go. Check out ytconverter.org if you want to learn more.

As you can see, the songs featured in this article are some of the best ones for playing on Christmas Eve. Hence, now that you know what to listen to and how to get the songs on devices, do not waste any more time and start creating a list that will make Christmas even better.