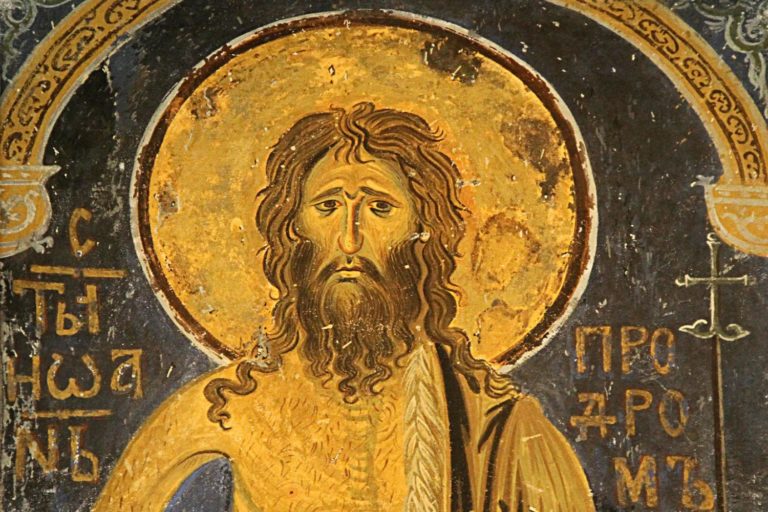 BELGRADE – Serbian Orthodox Church and its believers celebrate today Saint John the Baptist (“Jovandan”), holiday dedicated to the saint and prophet who baptized Jesus Christ in the Jordan River.

John is called the Baptist, because, according to religious study, he baptized Jesus Christ.

In the river Jordan John baptized anyone who repented. He lived simple and austere, feeding on insects and honey of wild bees, and clothed in the garmeth of camel’s hair.

John was killed during the rule of the King Herod of Judea who ordered the prophet to be beheaded.

There is a local custom that people on Jovandan brethren, because John is considered a model of character and integrity.

It is estimated that St. John, according to the number of those who celebrate him, in the third place among the Serbs. The most celebrated are St.Nicholas and St.Archangel Mikhail.