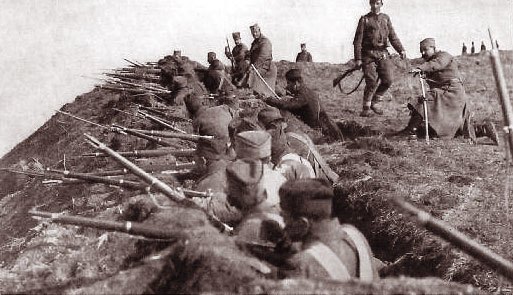 The First World War began on 28 July 1914 when Austria-Hungary declared war on Serbia. Most of the subsequent Balkan offensives occurred near Belgrade.

Courageous defense of the Serbian capital is remembered for the famous speech of Major Dragutin Gavrilovic. 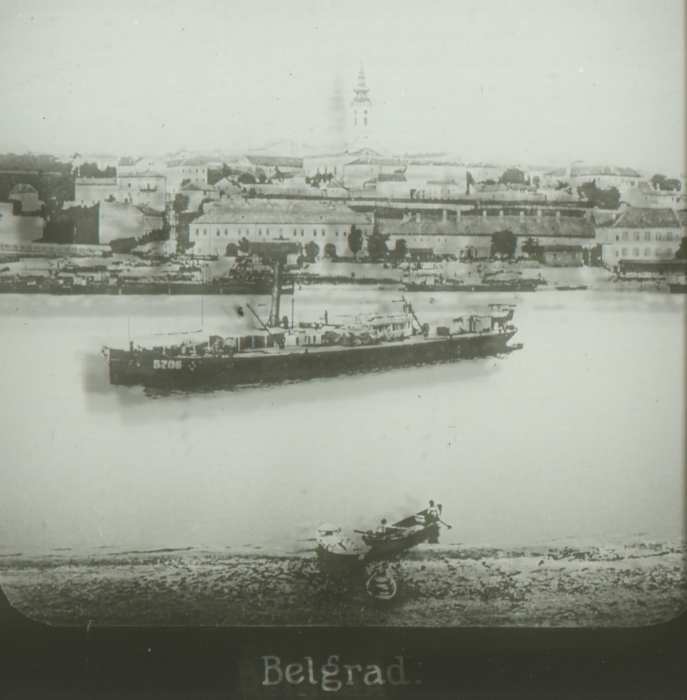 Dragutin Gavrilovic (25 May 1882 – 19 July 1945) was a notable Serbian and, later, Yugoslav military officer. Gavrilovic was born in CaCak, Serbia, in 1882. After his graduation from the military academy in Belgrade in 1901, he took part in every war the Serbian army fought until World War II.

He is remembered in Serbian history books for his dramatic order to his troops issued on October 7, 1915, the first day of the defense of Belgrade against the Austro-Hungarian and German attack during the First World War. Holding the rank of major, Gavrilovic at the time commanded the 2nd battalion of the 10th Cadre Regiment, which, along with a detachment of Belgrade gendarmerie and a group of about 340 volunteers from Syrmia, was defending positions at the very confluence of Sava and Danube, beneath the Kalemegdan Fortress. 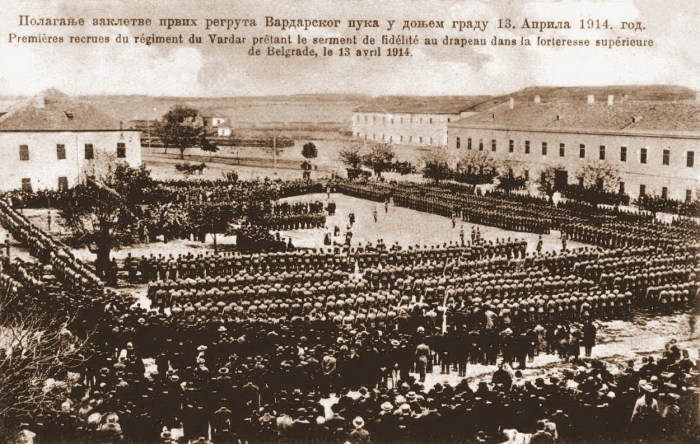 In the early morning, Austro-Hungarian troops attacked across the rivers after a heavy two-day artillery barrage, but the Serbians in a series of counterattacks trapped the invaders against the Danube in this sector with heavy casualties on both sides. The Serbian position grew worse every minute because of an incessant flow of Austro-Hungarian reinforcements and a vast superiority in artillery, which the Serbs countered by employing close-quarter tactics. The Serbs had their last stand in front of tavern “Jasenica”, and a small flower shop, from where the soldiers took flowers and put them on their coats and guns as they prepared for one last charge into a certain death. 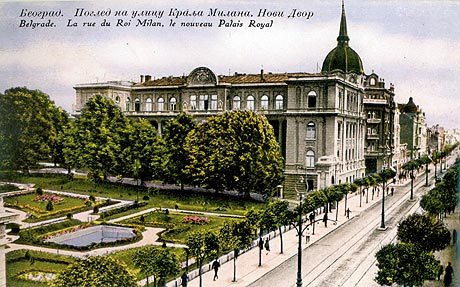 Preparing his already decimated troops for that last attack, Major Gavrilovic addressed them with these words:

Soldiers, exactly at three o’clock, the enemy is to be crushed by your fierce charge, destroyed by your grenades and bayonets. The honor of Belgrade, our capital, must not be stained. Soldiers! Heroes! The supreme command has erased our regiment from its records. Our regiment has been sacrificed for the honor of Belgrade and the Fatherland. Therefore, you no longer need to worry about your lives: they no longer exist. So, forward to glory! For the King and the Fatherland! Long live the King, Long live Belgrade!

The desperate charge that followed, in which Gavrilovic was badly wounded, failed to destroy the Austro-Hungarian bridgehead. But the charge and similar acts of bravery and self-sacrifice by Serbian troops and by the inhabitants of Belgrade during the battle earned deep respect from the invaders, who suffered around 10,000 casualties in the course of capturing the city. The German commander August von Mackensen himself erected a monument on the battleground commemorating the city’s zealous defenders; it still stands to this day and is inscribed with the words “Here Rest Serbian Heroes” in German and Serbian. 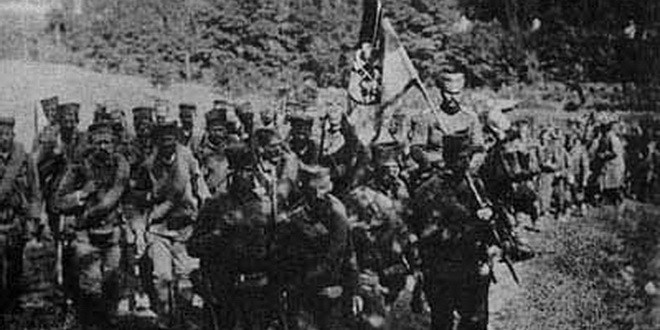 Gavrilovic was awarded the Serbian war medal, Karadjordje’s star, the French Croix de guerre, and many other medals.