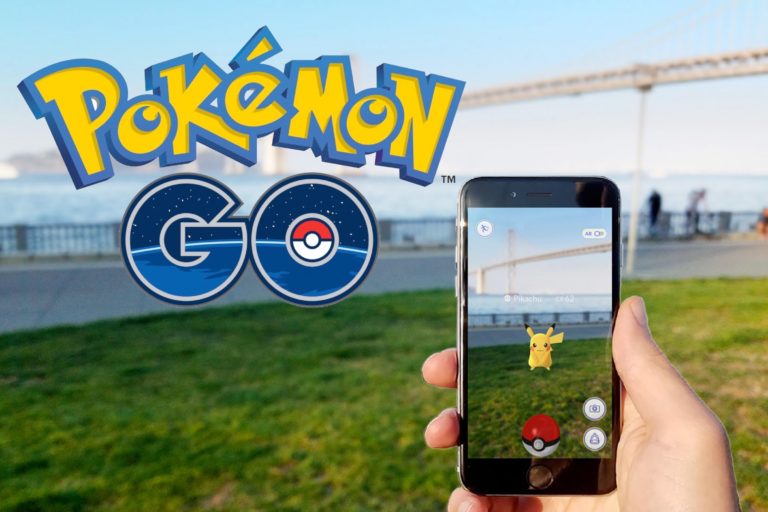 Being a free-to-play mobile application that can be downloaded on both iOS and Android platforms. Pokemon Go’s primary programming is based on Augmented and Virtual Reality Technologies, in which it would require the device to have a decent camera along with a GPS to pinpoint the player’s location to put them in a virtual world similar to real life.

Pokemon Go is the type of game that requires you to travel and explore the world so that you would encounter numerous types of Pokemon out of more than 800 available Pokemons. Moreover, one of the best locations you could go to increase your Pokemon army in Serbia; therefore, here’s the best places in Serbia to capture many Pokemon.

Sitting at the intersection of the Danube and Sava rivers, Belgrade is the largest city in Serbia, which also makes it the capital city of the country. This city, at one point, belonged to the Roman empire, and it was then settled by Slavs, then ruled by the Ottomans, then it eventually became Yugoslavia’s capital before it became known as the Republic of Serbia.

Belgrade is a densely populated area, and there are many iconic landmarks located within the city, thus making it a good spot to hunt Pokemon as there’s one bound to be lurking in every corner and every block in the city, which marks it as one of the best Pokemon Go locations in the world.

The city of Smederevo is located in eastern Serbia alongside the Danube river. However, the place started as a Roman city called Vinceia, dating back from the Middle Ages as it served as the former capital of Serbia before the Ottoman conquest.

Moreover, the iconic tourist spot in Smederevo is its medieval Castle, which is placed on where the Jezava River and the Danube River. Here you would explore hundreds of hectares of land where you would discover new Pokemon, but the main location to where you’re going to see them all is within the Castle as it turned to be a Pokestop and a Pokemon Gym

In the Roman era, Viminacium, where it’s found 7 miles from the Kostolac town, was one of the major military bases and the provincial capital of Serbia. The 1st century AD was when the city was first constructed, and it became a home for around 40,000 occupants, which marks it as one of the largest cities during the 1st century.

Viminacium suffered massive destruction when it was attacked by the Huns back in the 5th century. However, the emperor had it rebuilt until it was attacked the second time. Pokemon travelers would feel the ambiance of actually hunting for Pokemon whenever they step foot on the place, thus making it a landmark that the game put a Pokestop over it.

Golubac is probably one of the most dramatic places that you could ever visit whenever you’re in Serbia, and it’s because of its iconic Castle. The city of Golubac is located across the Danube from Romania, and the fortress was formerly built by the Roman Empire, which was used by the Roman Emperor at that time.

The Castle was later taken over in the 14th century, thus having the iconic Castle we all know today. The Golubac Castle also has 10 towers that surround and protects three of the compounds within the vicinity. The Castle later became a popular tourist spot in which Pokemon Go also planted a Pokestop in the Castle for players to roam around and enjoy.

Nis is known to be the third-largest city in Serbia, in which it’s most famous for being the birthplace of the Emperor Constantine the Great, who is the one who made it possible to convert the whole empire to Christianity. Like the other major cities of Serbia, Nis also has its fair share of events, in which most of it is horrific events full of sadness and tragedy.

Similar to Belgrade, there are a lot of places to visit within the city of Nis; moreover, the most iconic landmark of it all is the fortress, which was built by the Ottomans. As of late, the city of Nis is filled with Pokestops and Pokemon Gyms, which makes it a very intriguing place to visit if you want to capture new Pokemon and to meet new people along the way.

If you’re addicted to Pokemon Go and planning on taking a vacation someday, then Serbia is one of the best places to go to as it has numerous tourist spots and iconic landmarks that takes your breath away.

Pokestops and Pokemon Gyms are most likely to be placed in iconic landmarks and tourist spots, which gives more reasons for people to visit those locations. Serbia offers a lot of places for Pokemon Go to use as grinding spots as there are numerous Pokestops and Gyms found in every corner. To learn even more about famous spots and where are the best locations to hunt Pokemon, we wholeheartedly suggest robots.net as they keep a nice index what is the coolest location.