Home People Who’s Breaking The Charts? The Most Popular Singers As We Enter 2020
People

Who’s Breaking The Charts? The Most Popular Singers As We Enter 2020

With lots of ups and downs on the charts, it has been a long year. Like in the previous years, some artists have found a unique but straightforward way to stay present on the top with one hit after another. The start of the year brought us similar results from the end of 2018.

But at the end of the current 2019, we have recognized the singers who have managed to hold down a place on the top 10 list in views, stats, and incomes for a significant period. Here are some of the names. 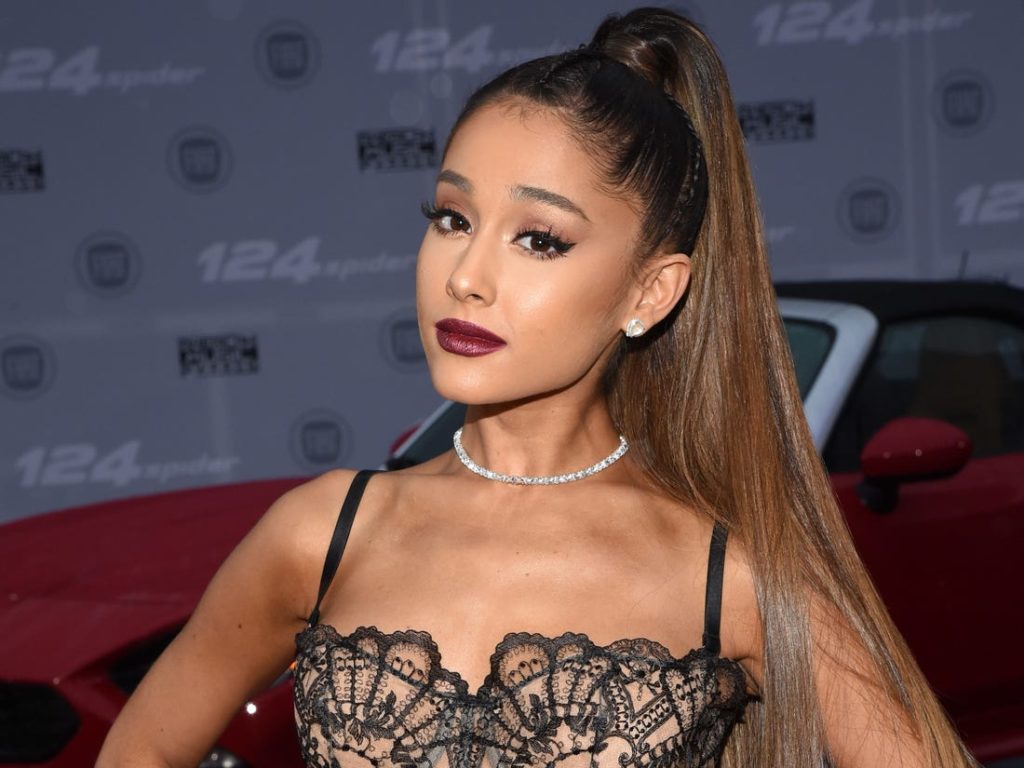 Who better to start the list for 2019 then the mega pop star Ariana Grande. She endured a personally delicate 2018 with the engagements and breakup but landed on her feet. The beginning of 2019 with the album 7 Rings on January 18 was just the first step in a long and prosperous year ahead of her. 7 Rings has ruled the chart list in the UK and US since it emerged on 18 of January. Only 24 hours after the release of the track, she claimed the Spotify streaming record of just a bit under 15 million streams, not a bad day at work, right?

If that wasn’t enough, the video 7 Rings took people from YouTube in a shock generating 23,6 million views for only 24 hours from the debut on 22 January. When we all thought that Ariana is done for this year, she continues working on the next project. Thank U Next, the third single from the album made waves and broke records during its introduction to the audience. This single launched Ariana Grande to have another No1 place in her pocket on the charts from the album. Such colossal success taking into consideration that only two female artists before her have achieved these results on one album (Mariah Carey and Mariah Carey). 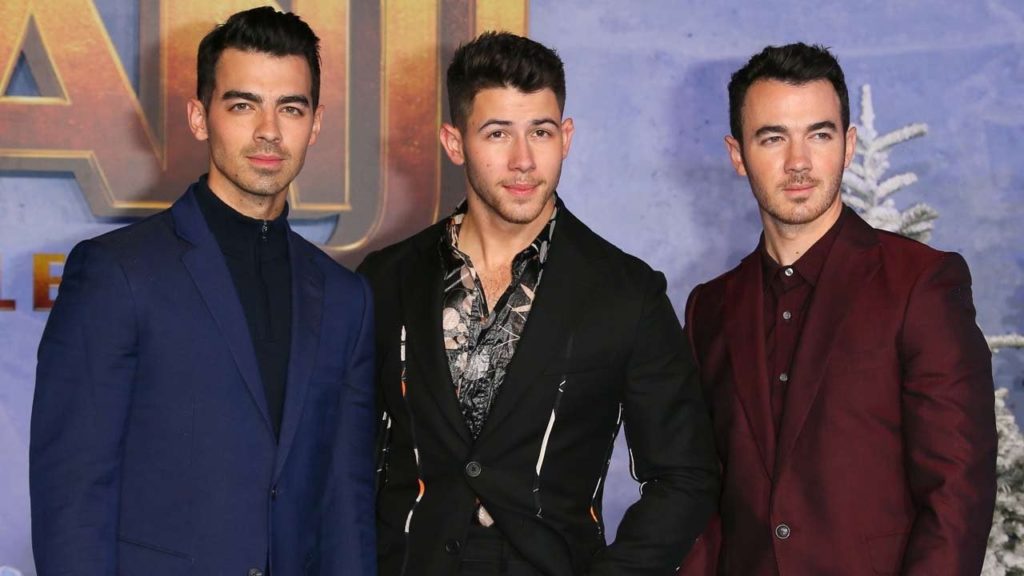 One of the surprisingly good performances came from the Jonas Brothers. This brother’s band is a well – kept secret before they stormed the top of the charts with the single Sucker. The three brothers have been in the public eye for more than a decade since emerging from the Disney camp. Still, they made a real impact in 2019, rocking the chart list together and basically getting the broader audience all over the globe a sucker for more. When the stats came in, that The Jonas Brothers single Sucker is breaking numerous records on the charts, people wondered why now and not before?

The fact that the debut band generated over 15 million streams, more than 30million audio streams, and becoming the first band to do so in the last 20years is impressive. The broader audience forgets that the mentioned trio had a top 30 song over 10 years ago, but not a No1 charts-changing song. The video for the song Sucker introduced Joe’s fiancée along with the better halves of Kevin and Nick, rounding up an excellent done job on the big screen. Every congratulation is well in order, the Jonas Brothers and their journey to the top of the charts in 2019. 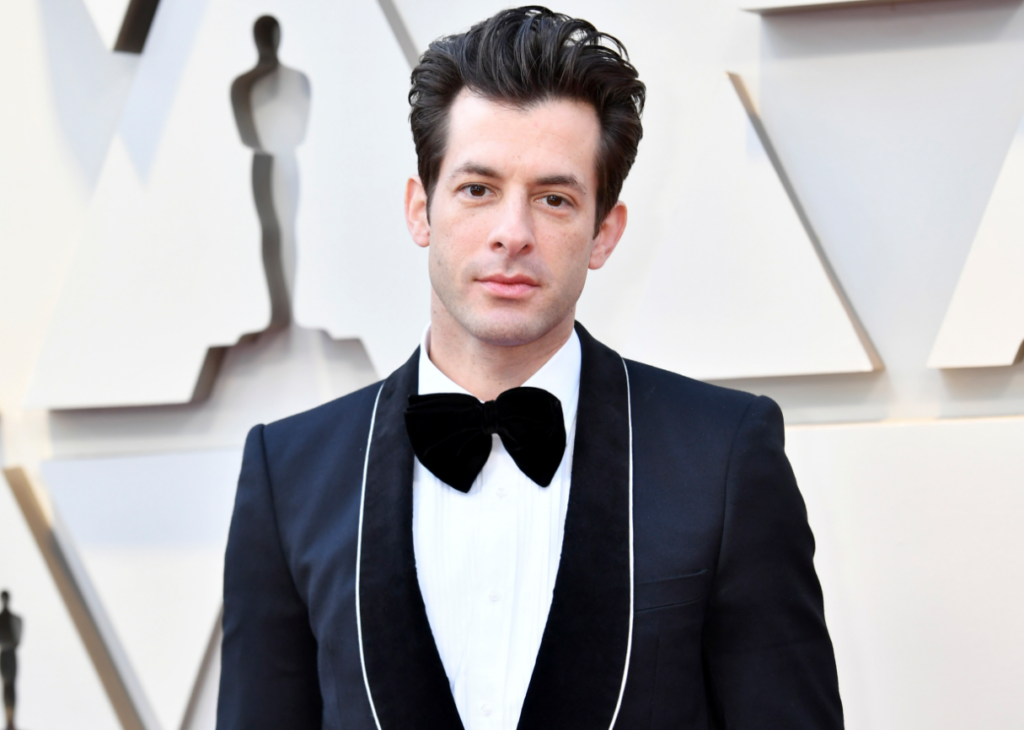 Marc Ronson had definitely taken 2019 along with the charts with his song Late Night Feelings. The well-known producer and DJ have been busy this year. Creating impressive cooperations with the likes of Miley Cyrus in Nothing Breaks Like a Heart, he contributed to the Shallow – Lady Gaga. Also, he is one of a few creators of the Uptown Funk – Bruno Mars, and worked on Electricity – Dua Lipe.  We suppose that you have heard the hits mentioned above, and still had time to create the song Late Night Feelings.

For the smashing charts song, Marc decided to include the stunningly recognizable voice of Lykke Li. The famous Swedish pop star managed to create a funky dance track and groove signature of Marc Ronson all over it. The bouncy rhythm of funk and jazz is Marc’s trademark on the big screen, and we can expect more similar projects to follow in the year to come. 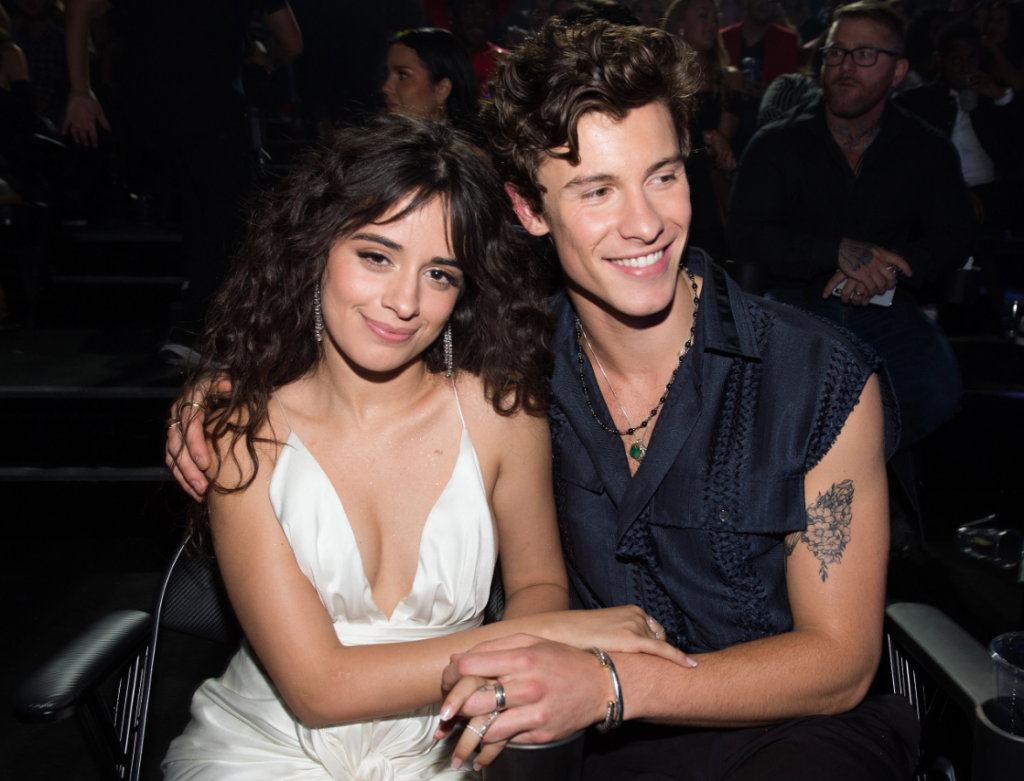 Shawn Mendes and Cristina Cabello, the duet with the probably biggest hit of the charts Señorita.  Taking its place at the top of the charts for 17 weeks, Señorita is a record-breaking song and a global success in 2019. The collaboration between the artists took time to decide on making the song together finally. It took roughly eight months of “negotiations.” The couple today Shawn Mendes and Cristina Cabello, were just friends when they started their collaboration on Señorita.

Soon rumors have begun that the pair had a romance during the summer, and the news was right on the couple. The pair claim that they know each other for a long time now, and they were very close friends before things changed to make the No.1 song in 2019 from the charts alive. The video itself is confirming the fact that these two fantastic artists are in love. We hope to see and hear more top-quality sounds from them in 2020. 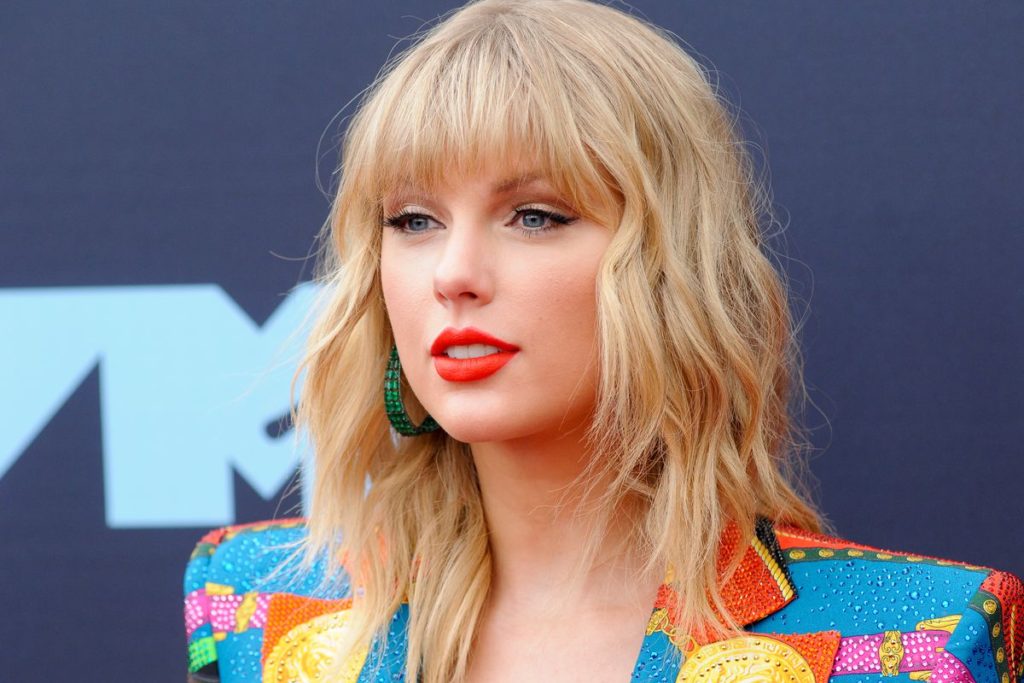 The last but not least important on our chars breaking list is Taylor Swift with the album Lover. We would be surprised if Taylor didn’t make it to the list, then she did. No.1 Love album for the six-time for Taylor, the first female artists have done such a thing while selling out over 500,000 copies in a week. Record-breaking album put Taylor Swift as the first female artist to have four number one albums in the UK. Stats say that the “Love album” generated over 680,000 sold units in the US in a week also. She can only try to beat her record from two years ago and the sale for the album Reputation, which was the previous sale record in a week.

The Best Christmas Songs You Can Play on YouTube