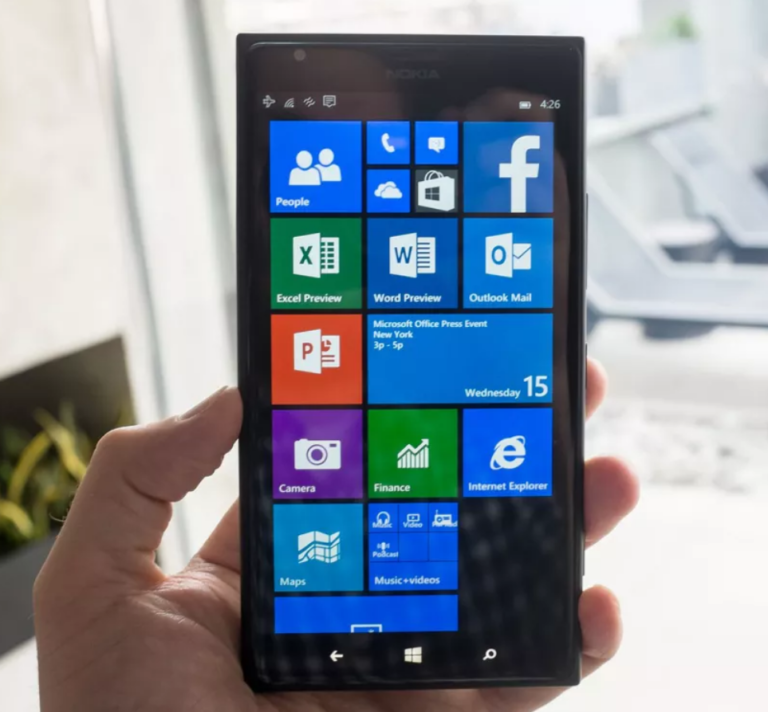 According to the Statista forecast, the global revenue of mobile apps is expected to reach $935.2 billion by 2023 from just $461 billion in 2019 with double-digit growth. The number of Android apps leads the market followed by iOS apps. This creates a huge demand for Android developer skills in the global market. The demand for iOS and Windows mobile apps developers is also increasing at a graceful pace.

Who Is a Windows Mobile Developer?

A windows mobile app developer is the person that develops the mobile applications that run on the Windows operating systems like Windows 10 mobile, Xbox One, HoloLens and other mobile platforms launched by Microsoft. The developer uses Universal Windows Platform UWP API to develop mobile applications with the help of Microsoft powered technologies like XAML, SQL, SQLite, LINQ, Xamarin, VB.Net, C++, C#, and others.

Why Hiring Mobile Development Specialists Is a Necessary Business Expense?

It is very important to note that the mobile developer salary is consistently increasing due to the scarcity of mobile application developers in the global marketplace. In such circumstances, Windows mobile developer remote hiring option works very well for the enterprise to develop next-generation Windows mobile apps for achieving a stronger competitive edge over the market competitors and the desired business bottom lines at a very reasonable price. For more information about this topic click here.

The future of the Windows mobile app developer is expected to remain moderate. The universal operating system Windows 10 is one of the big hopes for the windows mobile developers to develop cross-platform applications that can run on laptops, tablets, mobile phones, Xbox One, and PCs. Windows 10 unifies the application codes for both mobile devices and personal computers simultaneously. The Universal Windows Platform UWP is a comprehensive platform for the development of windows-based applications for numerous products powered by the Microsoft flagship operating system.

According to the latest statistics in 2023, the share of Windows phones stands at about 0.12% of the global market. The future demand for Windows mobile app developers will be mainly driven by Xbox, HoloLens, and upcoming smartphone ventures. The present-day technological trends show that the future of the windows mobile application developers will remain moderate, if not bright.

Windows is one of the most popular operating systems in the world. It offers numerous enterprise applications for both mobile and desktop computers. MS Office applications like Excel, Word, PowerPoint, Outlook, OneNote, and others are a few that power Windows mobile devices significantly.

Windows 10 is one of the powerful operating systems that offer the capabilities of the development of unified code for mobile, PCs, Xbox, HoloLens, and other futuristic products of Microsoft. The Universal Windows Platform allows the developers to develop cross-platform applications smoothly and effectively. The development time for Windows mobile applications is comparatively shorter due to the powerful tools, technologies, and support from Microsoft Corporation. The develop

Microsoft is one of the leading corporations in the field of information technology. The company has a wide range of powerful technologies that offer a comprehensive ecosystem for the development of the cross-platform application. Among such powerful technologies VB.Net, C++, C#, SQL Server, SQLite, LINQ, and others a few to name. They offer a smooth and effective software development ecosystem from backend to the frontend and database integration.

The global size of the gaming market was about $148.8 billion in 2019 powered by a gigantic 2.5 billion gamers across the world. A large number of those games are developed by the most powerful computer programming languages like C++, C#, Java, and others. Windows mobile app development is powered by C++ and C# technologies, which offer great capabilities in developing powerful mobile gaming applications.

The wearables powered by the Augmented Reality AR and Virtual Reality VR technologies are expected to rock the future of the technology. The launch of Microsoft HoloLens is one of such wearables whose future will be very bright. Many upcoming wearable projects will increase the demand for next-generation applications.