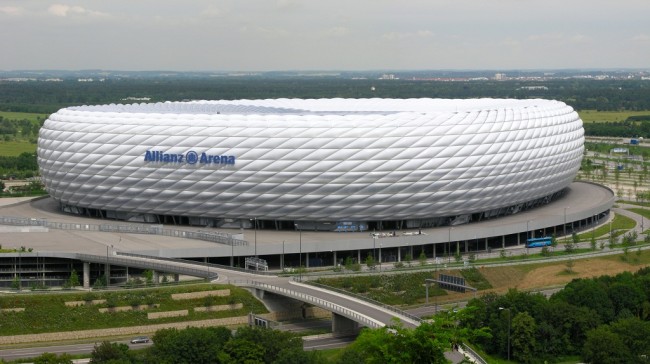 MUNICH – Football giant Bayern Munich will finance the construction of Muslim mosques within their Allianz Arena in order to meet the religious needs of some of its players and fans of this religion.

German media reported that Bayern will settle 85% of the construction of mosques, mosques without minarets, and the rest 15% will settle players and fans.

As part of the object will be muslim library, and visitors will also have access to Imam.

Bavarians have several Muslim players in their team, among which are Franck Ribery, Xherdan Shaqiri and Emre Can.

Bayer will, along with Newcastle, be the second European club to determine the prayer space for its Muslim players.