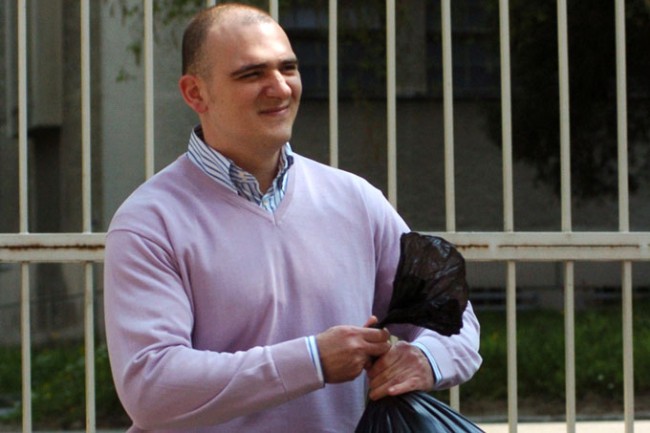 Dacic told the press that some 15 shotgun shells were found at the scene.

The police will continue with their investigation and see whether they can identify the murderer based on clues from the scene, he added. According to Dacic, the victim had a criminal record.

Earlier on Monday, Tanjug learned at the information center of the Serbian Interior Ministry (MUP) that a managed around 35, who was shot in Carica Milica Street at around 7:05 am, succumbed to injuries in the emergency room.

The man was shot several times and was unconscious, hardly breathing, when the ambulance arrived and was transferred to the reanimation department at the Belgrade Emergency Center, Macura said.

Carica Milica Street was closed to traffic. The relevant teams investigated the crime scene. The traces of blood are still visible on the sidewalk.