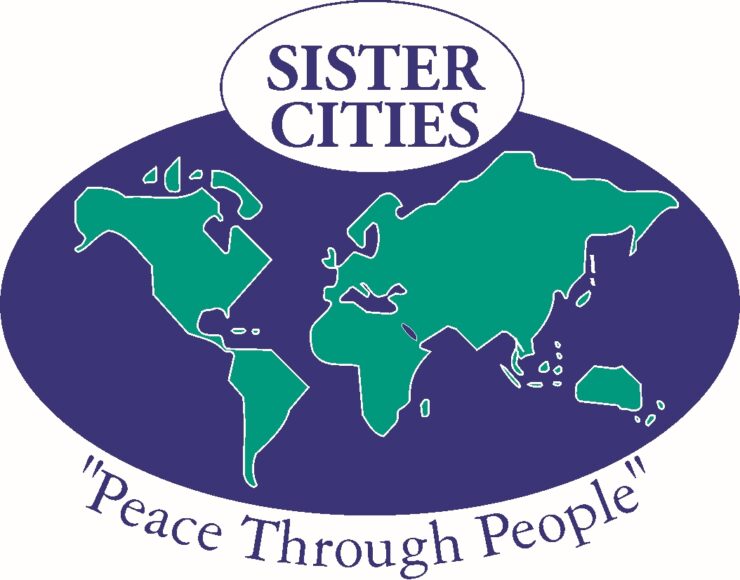 ST. PETERSBURG – On May 6th, St Petersburg will unveil a memorial to the Soviet children who lost their lives during World War II. On the battlefronts, numerous children got killed in the battles, in the ranks of the anti-Nazi resistance movement, in Nazi death camps and in the 900-day Nazi siege of Leningrad between 1941 and 44.

The memorial stands near the Piskarevo Мemorial Cemetery, where Leningrad buried its siege dead in mass graves. And today, April 28, is the World Sister Day, which aims to strengthen the historical and cultural ties between different cities. It is always celebrated on the last Sunday of April, and the holiday dates back to 1944 when the citizens of English town Coventry sent humanitarian aid to Stalingrad, and along with it, they sent tablecloth with embedded words “Little help is better than the big sympathy. After World War II was over, this practice became popular around the world. Sister cities are Russia’s Vorkuta and Madagascar’s Capital of Antananarivo, Zhukovsky (near Moscow) and Le Bourget (in France), Irkutsk in Siberia and Kanazawa in Japan. Saint Petersburg holds record – it twinned with 90 cities.

Brother Of Luka Bojovic Has Been Shot Dead, Police Confirms

Why Slots are Perfect for Newbies to Play...

What Can You Do with a Netflix VPN...

Espresso Machines for Home: Comparisons in 2021

12 Random Facts That Will Blow Your Mind...