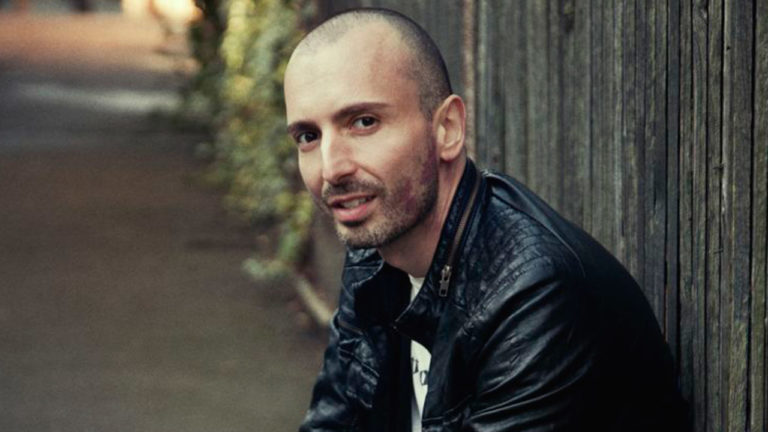 BELGRADE – The Maverick Movie Awards in the US have just announced their 2016 nominations – amongst them is the dark and atmospheric thriller Red by Branko Tomovic from Serbia.

Red is set in the underground world of illegal organ smuggling, the so-called red market. Niklas, a surgeon who lives a life of solitude and is tormented by self hatred, performs regular illegal surgeries for the red market. He works together with Mia, a young prostitute who lures her clients in and drugs them. Niklas is looking for a way out of this dark world, but owes his life to their violent crime boss Ed, who would rather kill him then let him go.

Past recipients of the MMA Award include Robert Redford, Sophia Loren, Isabella Rosselini, Tom Berenger to name a few.

“We are all really thrilled and excited about this. We all worked very hard on this film and I am glad that it’s finally out there and people seem to really like it. It’s a very intense and atmospheric thriller and it’s wonderful to see how people react to it.” says Branko Tomovic.