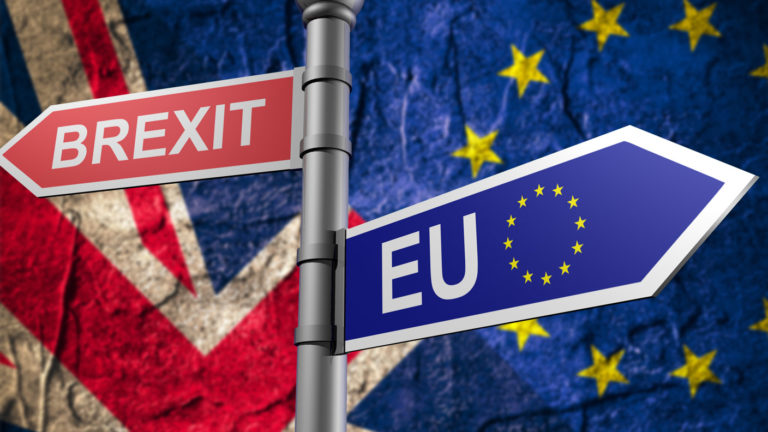 BELGRADE – The long-awaited referendum on whether Britain should leave or remain in the EU is set for June 23. The public polls show that many are still undecided and supporters of the Brexit have resorted to different means to draw a gloomy picture of future membership in the Union.

The supporters of the exit from the European Union are trying to alarm their countrymen by speculating which country would be next to join the block.

Brexit supporters, Vote leave movement led by top campaigner, the former Mayor of London Boris Johnson, are spreading the “scary”? leaflets that these are Albania, Macedonia, Montenegro, Serbia and Turkey who are waiting in line for the membership.

It echoes the recent remarks of Defense Minister Penny Mordaunt who referred to the residents of the Balkan states as “criminals, terrorists, and gangsters? who will flood the UK when Turkey, Serbia, Albania, Montenegro, and Macedonia join the EU.

And even though David Cameron blasted the remarks as “absolutely wrong? they made a strong impact on the electorate. Especially taking into account the recent polls which show that the majority is in favor of the exit.

Political analyst Milos Damnjanovic, who has been living in England for a long time, has called such pictures a cheap populism.

“This is a cheap populism which is playing upon British superiority over other nations, which average British don’t know much about? he told recently Blitz magazine.
Meanwhile, he added, what is the most ironic is that the British traditionally support the expansion of the EU, and, among others, by means of accepting Turkey.

James Ker-Lindsay, an expert on the politics of southeast Europe says that “Balkan-phobia”? is not that strong in the UK. The residents of the Balkan states are feared due to the recent huge migrant influx.

He noted that since the expansion of the EU in 2004, somewhat two million people have come to the UK. And while many complain that there are “over the top”? migrants in the UK and that they intruded the country violating its way of life, it is not true.

The migrants are working and paying taxes. A new generation has already been born and integrated into British society. However average people still perceive them as a threat regardless of all the above.

The journalist regards all the above as “part of the global political chaos just before the referendum?.

However he thinks that the Britons can’t be scared by the Balkan states.

He said that up to 140,000 Serbs are now living in the UK and half of them in London. However, they have never caused any problems. They are very hardworking and he doesn’t know any single Serb who is receiving any social benefits.

Ljepojevic suggested that these countries are simply being used for internal political infighting, however, he doubts that it might bring any benefits.