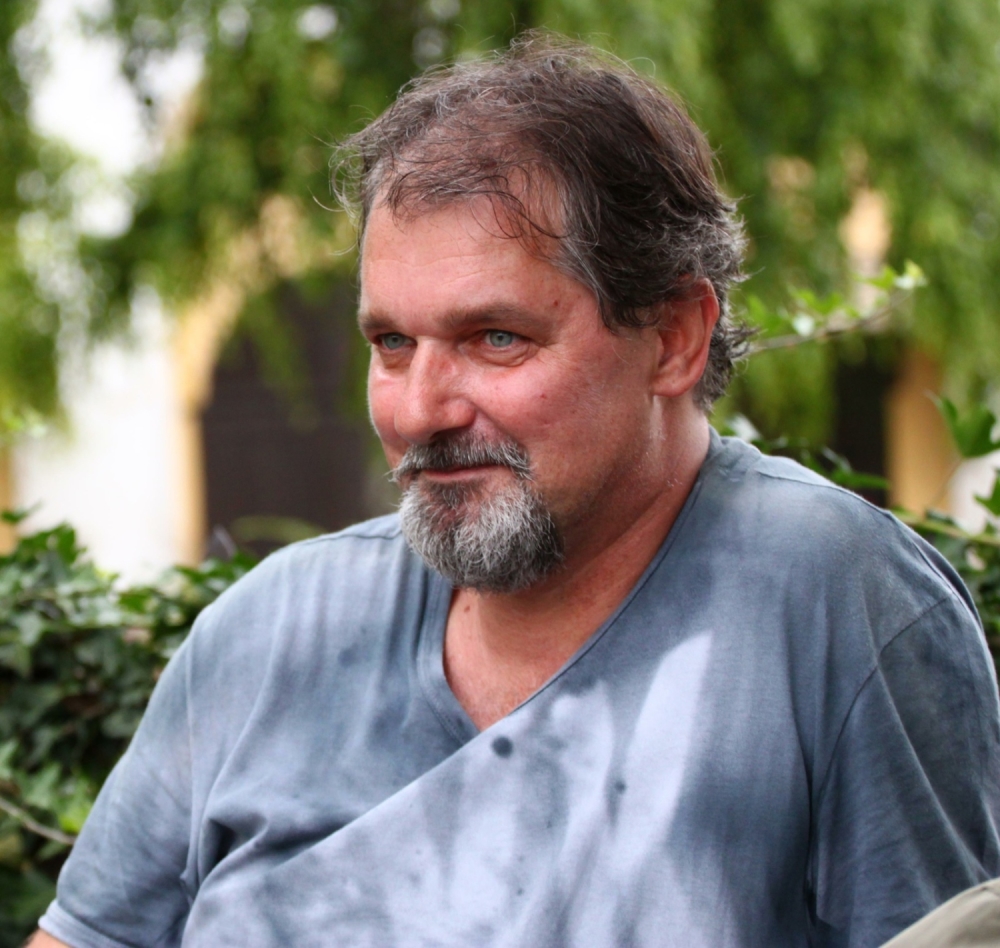 BELGRADE – Famous Serbian actor Milorad Mandic Manda (born 3 May 1961) died today afternoon in the middle of the premiere of the children play “Peter Pan” in the theater “Vuk Karadzic”.

“The play began normally and everything was fine the first 15 minutes, then Manda entered the scene as the Captain Hook and suddenly fell on the floor. At first we thought it was part of the play, but then we realized something was wrong. The curtain fell down and we were all asked to leave the theater. Ambulance arrived soon,” said one of the viewers.

The ambulance intervened at the scene and tried to reanimate the famous actor. Unfortunately, the reanimation was not successful and the actor died.

Milorad Mandic appeared in more than sixty films since 1986.