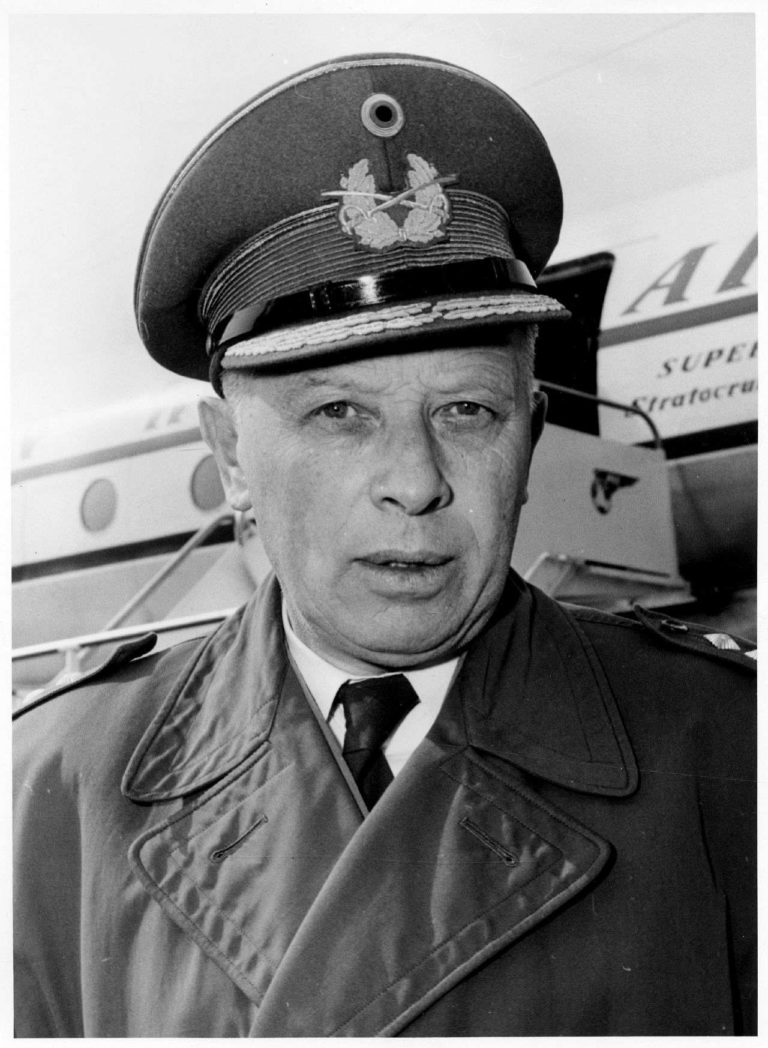 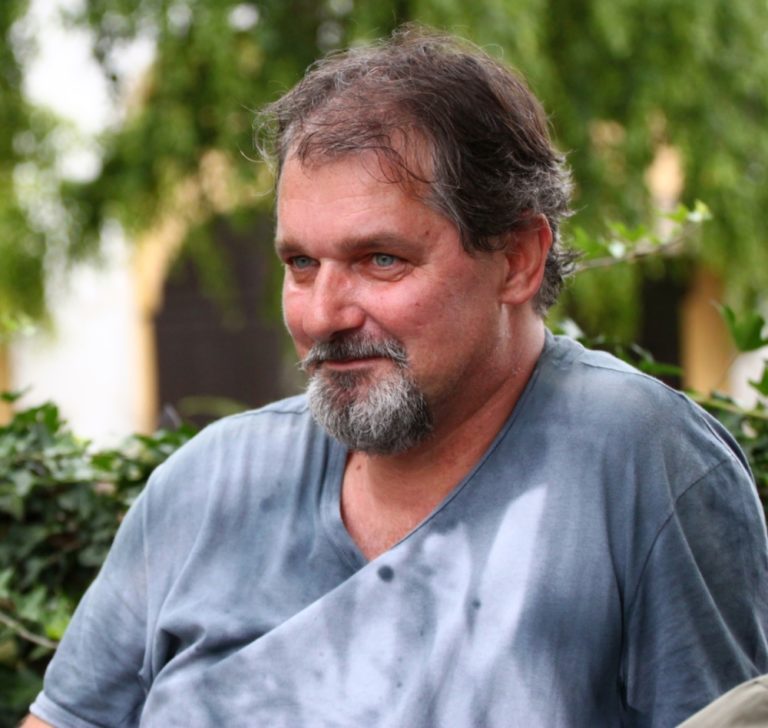 BELGRADE – Famous Serbian actor Milorad Mandic Manda (born 3 May 1961) died today afternoon in the middle of the premiere of the children play “Peter Pan” in the theater “Vuk Karadzic”. “The play began normally and everything was fine the first 15 minutes, then Manda entered the scene as the Captain Hook and suddenly … Read more