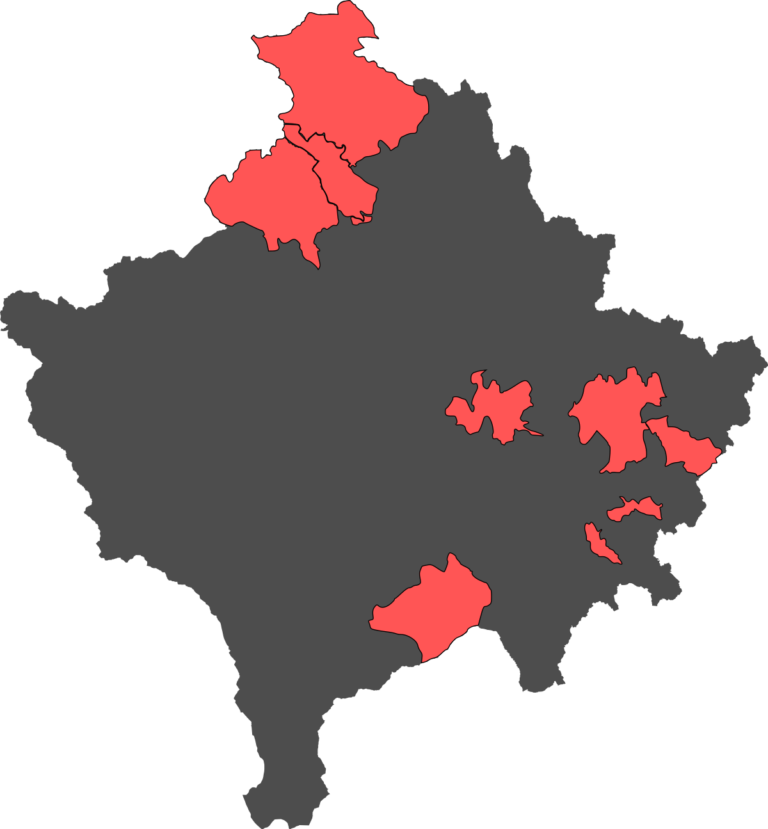 Serbian Prime Minister Ivica Dacic said late on Tuesday that the Community of Serb Municipalities (ZSO) will be formed after the local elections in Kosovo, by which the Serbs will constitute legitimate common leadership.

Following the UN Security Council meeting on Kosovo, Dacic told a press conference that ZSO would be nothing like Republika Srpska (one of the two entities in Bosnia-Herzegovina), but he emphasized that the ten municipalities comprising ZSO will have clearly defined powers.

Dacic said that police units, judicial and prosecuting bodies will be formed based on the ethnic structure of the population living in the region.

“The dialogue is status neutral, which means that Serbia did not change its stance on not accepting the unilaterally declared independence of Kosovo. We are ready to engage in the dialogue on normalization of relations and to address all open and sensitive issues affecting the everyday life of citizens“, Serbian PM said, adding that due to many remaining problems, the international presence in Kosovo is still needed.

“We hold that Pristina did not meet all of its obligations under the Brussels Agreement”, said Dacic, adding that it is “probably a consequence of some habits from the past”, when “Serbia was predetermined to be the bad guy, while the authorities in Pristina could do whatever they wanted”.

“The situation has changed. Serbia is the constructive factor, it has fulfilled all that has been agreed, and we expect Pristina to do the same because that is in our common interest”, he noted.

The Serbian PM said that the dialogue in Brussels was expected to continue and called on Pristina and the international community to provide all the necessary conditions for the second round of local elections scheduled for December 1.
He added that the reasons for taking the ballot boxes outside northern Kosovska Mitrovica for vote counting would also be discussed in Brussels, pointing that there was no need for that.

“This can only raise suspicion regarding the accuracy of election results”, Dacic concluded.