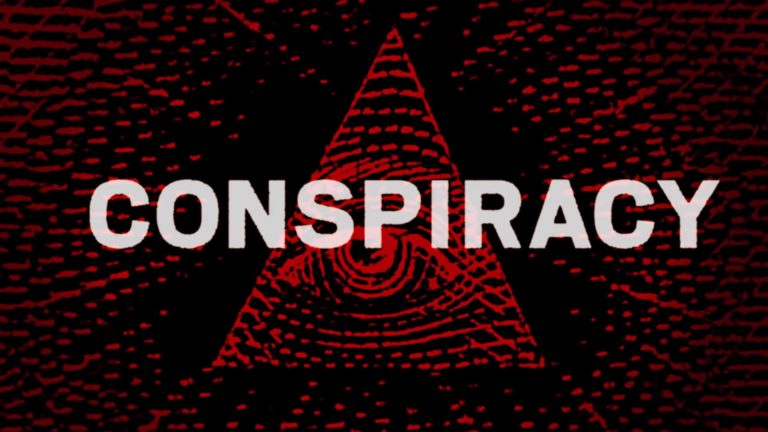 The Malaysia Airlines flight MH370, which disappeared three weeks ago, remains missing despite the efforts of an international search team.

In the absence of new information on the location and fate of the plane, there is no shortage of conspiracy theories.

According to one of the newest the plane did not crash into the southern Indian Ocean but was captured. MH370 could have been kidnapped to get to the technical brain-trust on board – 20 Freescale Semiconductor employees traveling to China.

Freescale attracted attention because it is a Texas-based technology firm that develops components for hi-tech weapons systems and aircraft navigation among other things.

Interestingly, that leading innovative company has been oddly unwilling to provide information on the missing people. Only the nationalities of the employees were made public: 12 of them were from Malaysia and eight from China. However, Freescale has persistently declined to release their identities. “Out of respect for the families’ privacy during this difficult time, we will not be releasing the names of the employees who were on board the flight at this time,” Freescale spokeswoman Jacey Zuniga said.