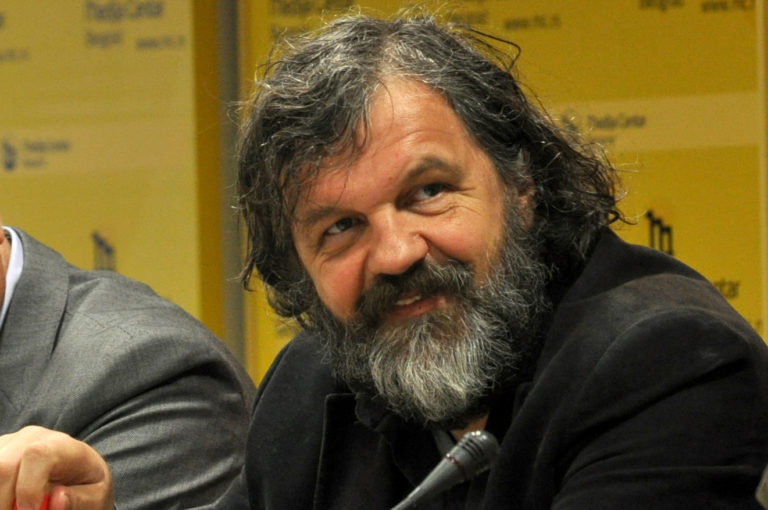 Director Emir Kusturica criticized the statement of Hilary Clinton, who compared Russian President Vladimir Putin with Hitler over the intervention in Ukraine, saying that this is not an insignificant thing, “Blic” reported.

“To call Putin a fascist because of the intervention in Ukraine, and at the same time being one of the creators of wars in Iraq, Kosovo, and Metohija, Afghanistan, Libya, Ossetia, is not a trivial thing,” said Kusturica in an author article in “Politika”. He noted that Putin just his moves everywhere with the fear of his people from “Bandera faction”, heirs of Ukraine fascists, “the contractors of the Second Ukranian Revolution”. Kusturica reminded that Americans did not free Europe from fascism and that 20 million Russians were killed in the fight against Hitler. “It does not matter that those you accuse have lost 20 million people in the fight against Hitler. Then you just call the inheritor of that tradition Hitler and amnesty the actual fascist from the guilt. The truth is not cool, but what are we going to do, and if we agree to it, how we will react if soon a thesis comes up, let’s say, that monkey became of the man. The way things are now, that happening is not impossible,” said Kusturica.