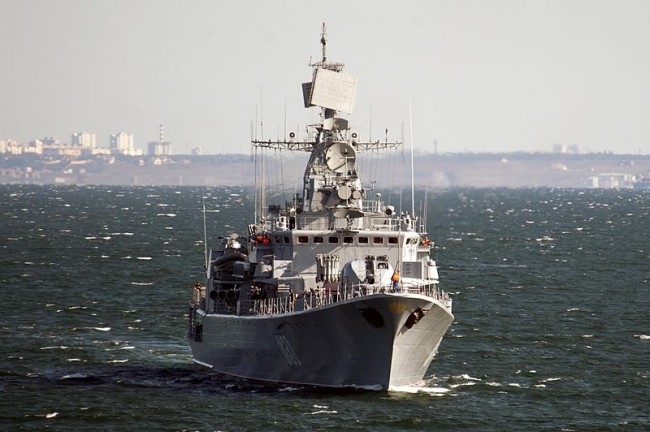 About 10 Ukrainian Black Sea Fleet ships have left the naval base in Sevastopol, with several vessels now heading to Odessa, administrative sources have said.

The ships left the base voluntarily but some of them broke down and returned, they claimed.

Over the last 24 hours, “about 10 [war]ships and vessels of the Ukrainian Black Sea Fleet have left the Sevastopol base,” a source in the government of the Autonomous Republic of Crimea told Interfax on Sunday.

“Naturally, no one has compelled them to do so,” the government source added.

The administration of the Crimean autonomy has nothing to do with the moves of the Ukrainian ships, an administrative source also told RIA Novosti.

Several vessels have since returned to the base in Sevastopol “because of malfunctions,” the source said.

However, the governor of southern Ukrainian Odessa Region told local media that several Ukrainian ships are sailing to the city of Odessa and it is being decided where they will dock.

This comes as the newly appointed Navy Chief rear admiral Denis Berezovsky has sworn allegiance to the people of Crimea, according to RIA Novosti.