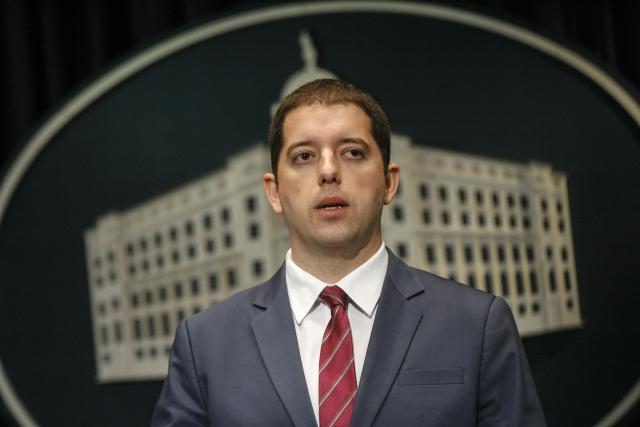 BELGRADE – The country calling code for Kosovo is +383. Kosovo received a new geographical region code as a result of the 2013 Brussels Agreement signed by the Governments of Serbia and Kosovo. This code is the property of the Republic of Serbia which it has given by ITU to Serbia for the needs of the geographical region Kosovo. This will allow to calls numbers in Kosovo out of Serbia invoked with the prefix +383, calls from Serbia to Kosovo will only need area/network code without prefix +383.

The European External Action Service (EEAS) has confirmed Belgrade and Pristina representatives had “under the EU facilitation reached an arrangement on further implementation of the agreed and signed Telecommunications Agreement from 2013 and the 2015 Action Plan stemming from this Agreement.”

The agreement envisions a transfer of Telekom Srbija “assets to Mts d.o.o without any customs, taxes or charges,” a continuation of provision of the “current level of coverage” and allocation of “a three-digit dialing code by ITU” to Kosovo.

“The arrangement enables the newly-established subsidiary company Mts d.o.o to operate fully-licensed fixed telephone services in Kosovo and to obtain a temporary authorization for mobile telephony.”

“The parties agreed on a migration period of two years during which a dual numbering approach will be used,” the EEAS said.

The Belgrade-Pristina agreement on telecommunications has preserved the entire Telekom Srbija property and will have a positive impact on overall relations with Pristina, as well as with the EU, says Marko Djuric, director of the Serbian government Office for Kosovo-Metohija.

“With the deal on implementing the 2013 and 2015 agreements on telecommunications, the entire Telekom Srbija property has been preserved, as can be seen in the EU statement,” Djuric told the RTS Sunday.

All of the property will be transferred to the Kosovo-Metohija-based company MTS Ltd, and it is officially the property of MTS Telekom Srbija, he said.

“The Telekom Srbija property is thus permanently protected, as are base stations and everything else,” said Djuric, adding that a segment of the “so-called digital spectrum will be reserved for Serbian-language media.”