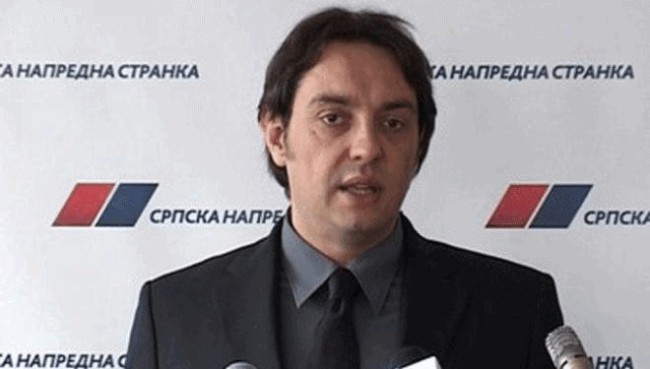 BELGRADE -The resolution adopted by the European Parliament that compared Russian media to Daesh propaganda, is an insult to the victims of terrorists and common sense, Serbian Labor Minister Aleksandar Vulin said Thursday.

On Wednesday, the European Parliament voted in favor of a resolution on countering Russian media outlets, such as the Sputnik news agency and the RT broadcaster. As many as 304 voted in favor the document, 179 voted against and 208 abstained. With a total of 691 officials taking part in the vote, less than half supported the resolution, which draws parallel between Russian media and the propaganda disseminated by Daesh (Islamic State/ISIS/ISIL).

“It is frightening that the European Parliament equated the Russian media to Daesh propaganda, this is an insult to Daesh victims, their families and common sense,” Vulin said as quoted by the Tanjug news agency.

The minister added that it was hard to believe that “such an important institute as the European Parliament allowed itself to determine which media outlets are trustworthy … and which are not, and especially equate them with Daesh.”

The resolution said that Sputnik and RT posed a danger to European unity and called for extra European Commission funding for counter-propaganda projects.