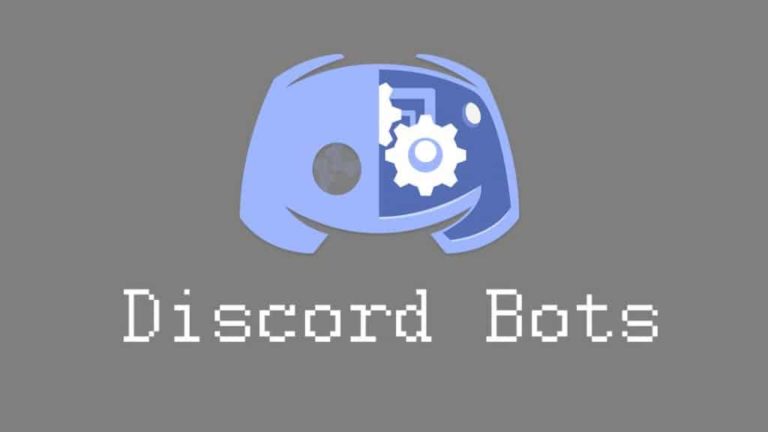 Discord bots are basically automated robots that join servers and respond to different events. You might see these highly customizable multi-purpose bots showing up in channels, just like any regular user would, with the only difference being their blue “bot” tag. A typical Discord bot usually has some code or programming in the background which tells it what they should do once it encounters a trigger that is specified. Hence, when something happens in Discord, the bot can see it happen and take action. And, you get to program that action.

In this article, you will be able to read about where you can use these bots, what makes them a better choice than other VoIP services, and what makes it good for small and large groups. Let’s take a look:

Where can you Use Discord Bots?

According to the experts from probot.io, these bots are available on Mac and Windows computers and they can be accessed by downloading and running the Discord application or in-browser at their official website. The browser version does have some limitation such as not being able to detect webcams or several audio devices. Also, it is not able to use the screen-sharing feature that allows people to stream their desktop or specific things to up to nine individuals. 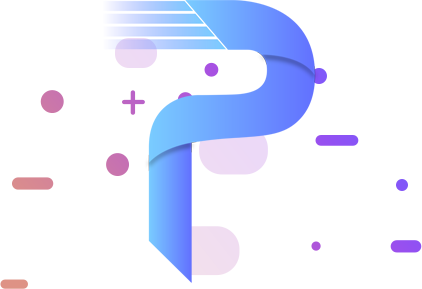 What Makes if Good for Larger Groups?

Managing large groups is one of the key benefits of Discord. When you create a server, you can also make different channels with different access levels. This can prevent popular servers from putting everyone in one big message thread or voice-chat channel. A few automated admins and moderation tools will help keep thing under control, even if the server does not have a human moderator. There are some major servers that can have over 100 thousand people using it, with the usual culprits being Minecraft and PUBG accounting. With a group that is this large, you will need as many tools as you can to prevent specific things from happening. Everything is flowing in real-time and most channels do have the voice-chat features.

What About Small Groups?

If you are planning on playing with a few friends or dozen, Discord is still quite good for keeping tabs on who is available to play. It can notify other players of what game you are playing, hence, the users do not have to check 2 or 3 different programs to see who is online and what they are doing. If your friends are playing different games, you will still be able to start a separate voice-chat channel while still being able to chat with them. 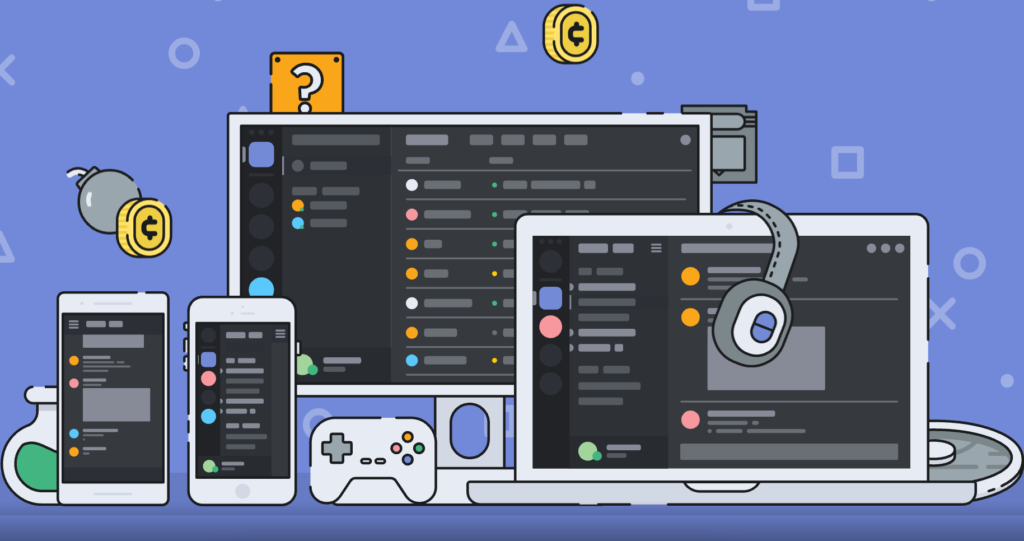 What Makes it Better than other VoIP Services, such as Skype?

If you want to talk to a smaller group while playing games, both Discord and Skype can work well. But, Discord stands out by allowing you to run the application in a browser, which lets you change individual people’s microphone level and offer a lower-latency voice chat, which can help when talking to people that are on the other side of the world.

As you can see, there are various benefits to using a Discord bot. It will allow you to play games while chatting with your friends from different countries, you can easily create separate channels, and you will be able to talk to both smaller and larger groups.