There are many mysteries in the world to unfold, and what’s good about them is that the results can be used as knowledge. There’s something about reading facts that entertain people. Many of them spend their free time reading facts. Most of these facts are found all around the world, and it’s something that we should all know to keep us updated on unbelievable things.

Most of these facts are probably things that you have never known before. It’s also something that you must have thought not to exist, but we guarantee you, they do live, and some might amaze and overwhelm you. So, whether you’re here to bring some enlightenment to your day or perhaps something else, here are thirteen fun facts to brighten up your day.

To start this entertaining did you know facts, we’ll talk about those furry lovers out there. If you have an adorable cat at your house, did you have any idea of how much they sleep? They spend most of their life sleeping. Yes, they do. An average sleep of a cat is about fifteen hours daily. So, if you own a cat at home, you might have noticed that cats are more active and playful during the night.

Cats Have Over A Hundred Vocal Cords Speaking of how long a cat sleeps, there is another interesting fact about cats that they possess more than a hundred vocal cords. Yes, they do. They own two primary vocal cords, which can produce more than 100 unique sounds. These vocal cords work in coordination with the trachea, muscles, and the cartilage of their throat. So if ever you run into a cat making weird noises, it’s perfectly normal. 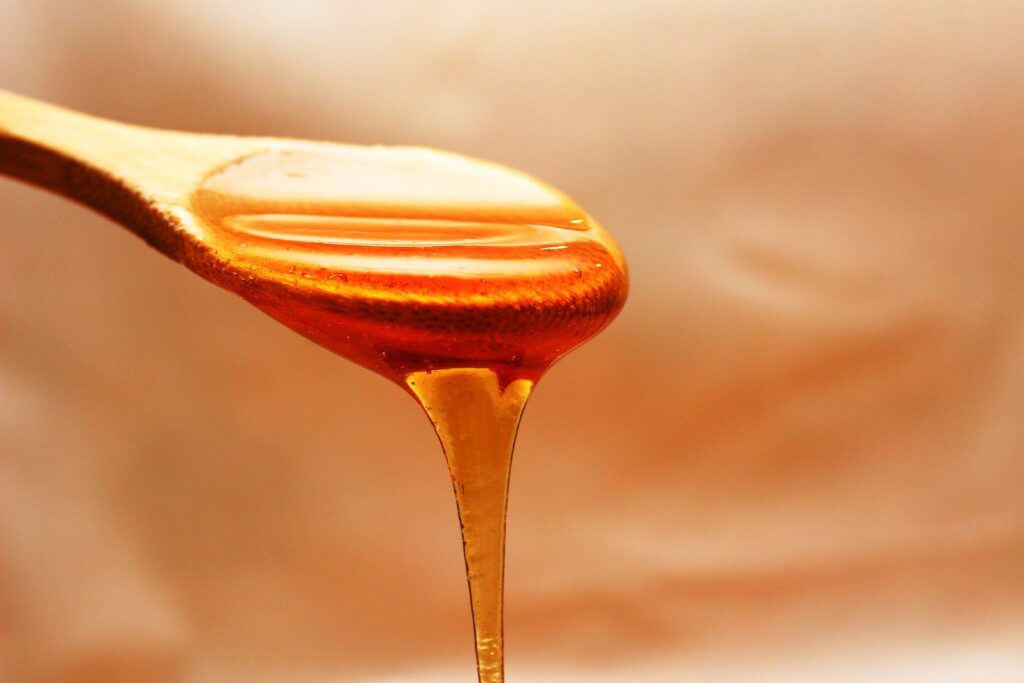 If you are looking for something sweet that can be stored for a very long time? Look no further because honey is the answer to your every question. The proper processing of honey includes its extraction, heating, straining, and sealing. If all of the processes are done correctly, it will not absorb any moisture, which will forever keep the honey in good condition.

How a Giraffe Cleans its Ears

It’s oddly surprising how giraffes clean their ears by their tongues. A giraffe’s tongue is one and a half feet long. They use their tongue to clean their ears and to get around the thorns on a plant to acquire all the leaves they need as food. If you found that oddly interesting, we did too.

While washing dishes, you must have wondered why your sponges absorb more amount of cold water as compared to the hot water. Well, the reason for this phenomenon is the effect of heat on water. It’s more about science. The water molecules move faster when heated due to the increased kinetic energy; on the other hand, they tend to move less more quickly when it’s cold due to decreased kinetic energy. 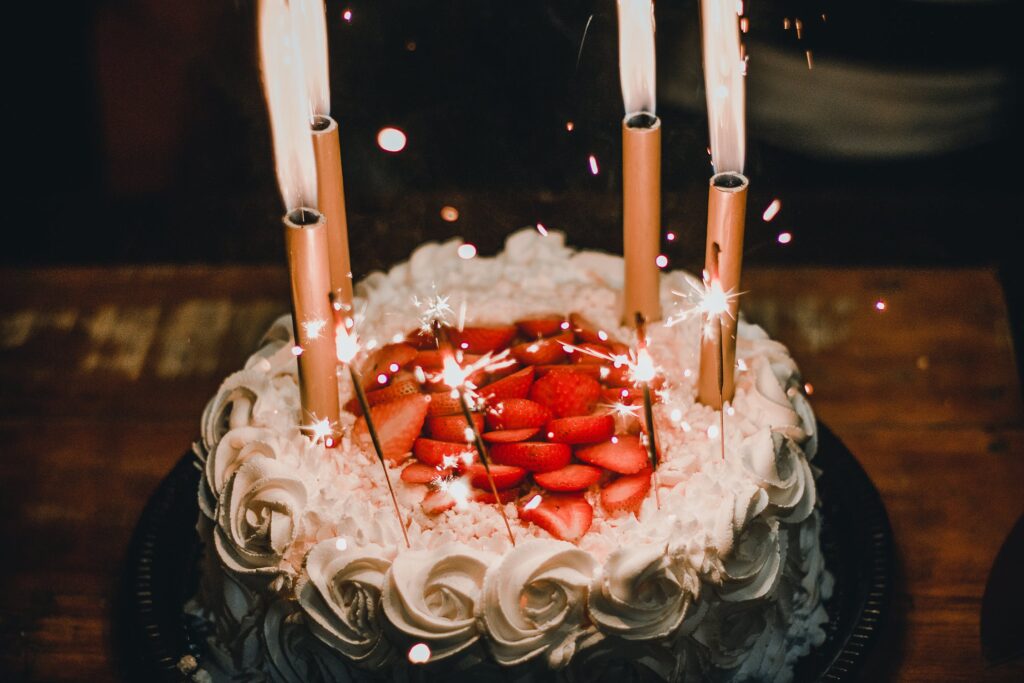 Well, this sounds funny, but it is true. Cows are unable to climb downstairs as they will have a hard time when trying to see the ground with this much size. Also, the size and heaviness of their knees and hips make it difficult for them to move downwards. If cows try to do so, it would just cause them to go dis-balanced and fall badly due to their enormous weight, which makes them unable to move and climb down stairs properly. Speaking of cows, not only are they unable to climb downstairs, but they also lack the front teeth at the upper side. Well, cows don’t need this as they swallow the food and take it to their stomach for grinding, so they don’t need them for proper chewing and grinding in their mouth. Also, it’s not like they eat other hard to chew food, so there’s no other use for front teeth. 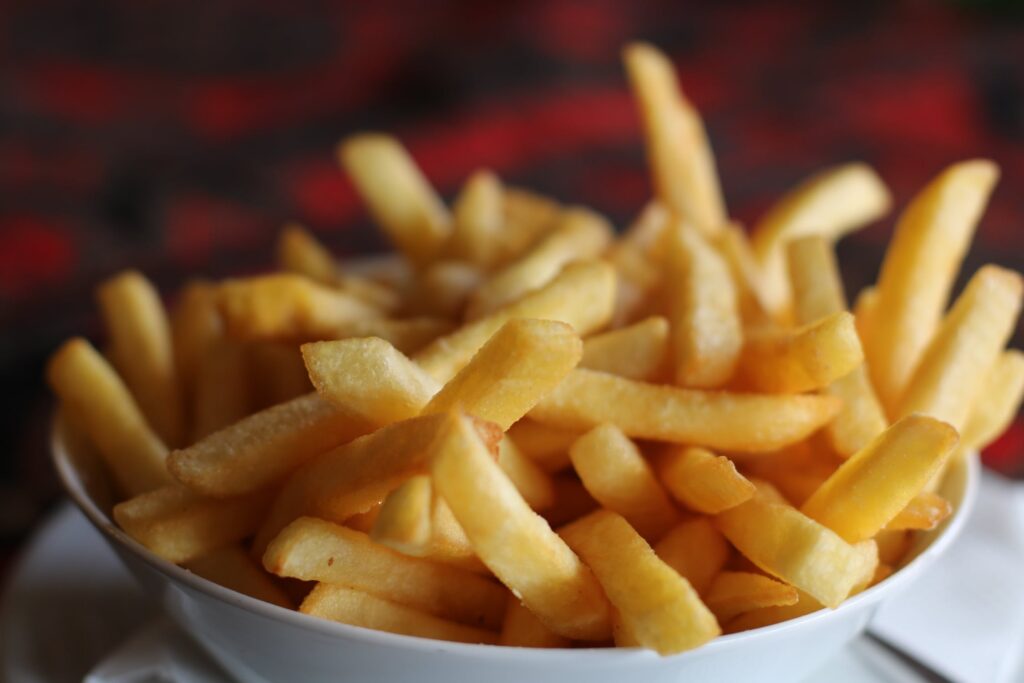 Who would have thought that French fries don’t belong to France? One can’t name fast foods without mentioning French fries. French fries have gained a lot of popularity among the masses nowadays, but most of us didn’t know where it originated. Well, in 1600, the first example of potatoes being fried began in Belgium. Street vendors used to sell French Fries before the French Revolution.

The Paramount logo can be mostly seen in movies. If you are fond of watching a lot of films, you have probably noticed the stars at the start of the movie, and you may have tried to count all of them. To make things easier, there are 22 stars, and it illustrates the 22 actors and actresses that initially worked for the studio back in 2016.

It’s true. Since water can be found on grapes, if you microwave it, the grapes will explode. This phenomenon is caused due to the wavelength of the radiation from the microwave that penetrates the grapes. These microwave radiations then react with the water molecules inside the grape. So, a reaction between microwaves and plasma of the grape results in an explosion. 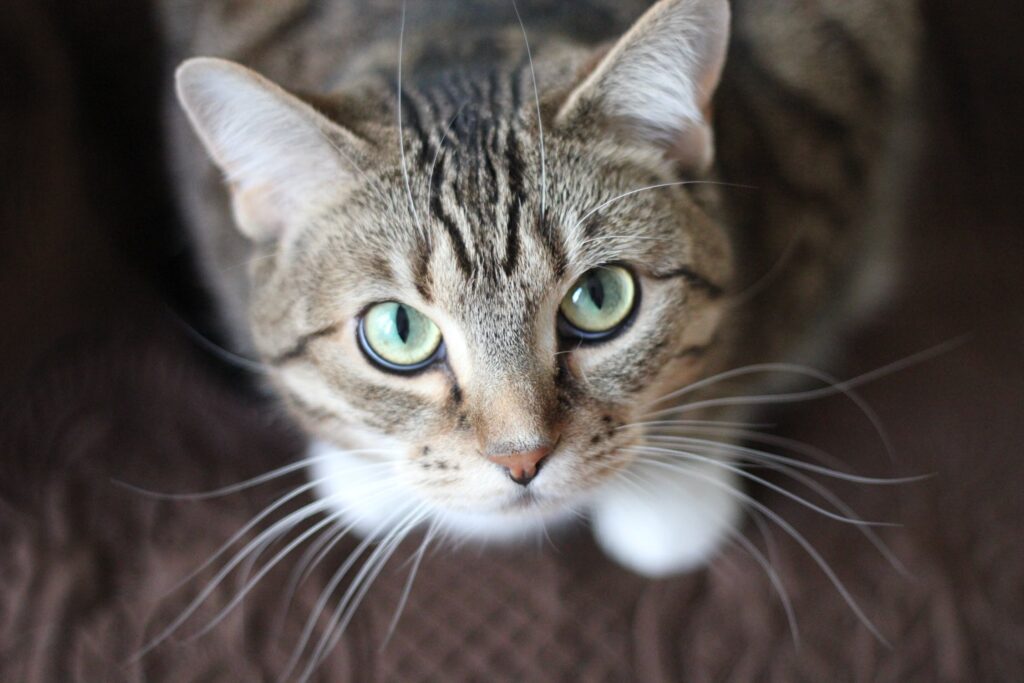 Do you have ever seen a cat’s urine lying around somewhere, and tried seeing in under the black light? When you sparkle a black fire over a cat’s urine, it will glow due to the presence of phosphorous in the cat’s urine. Its bright glow enables you to clean their mess.

Hugging Trees is Not Allowed 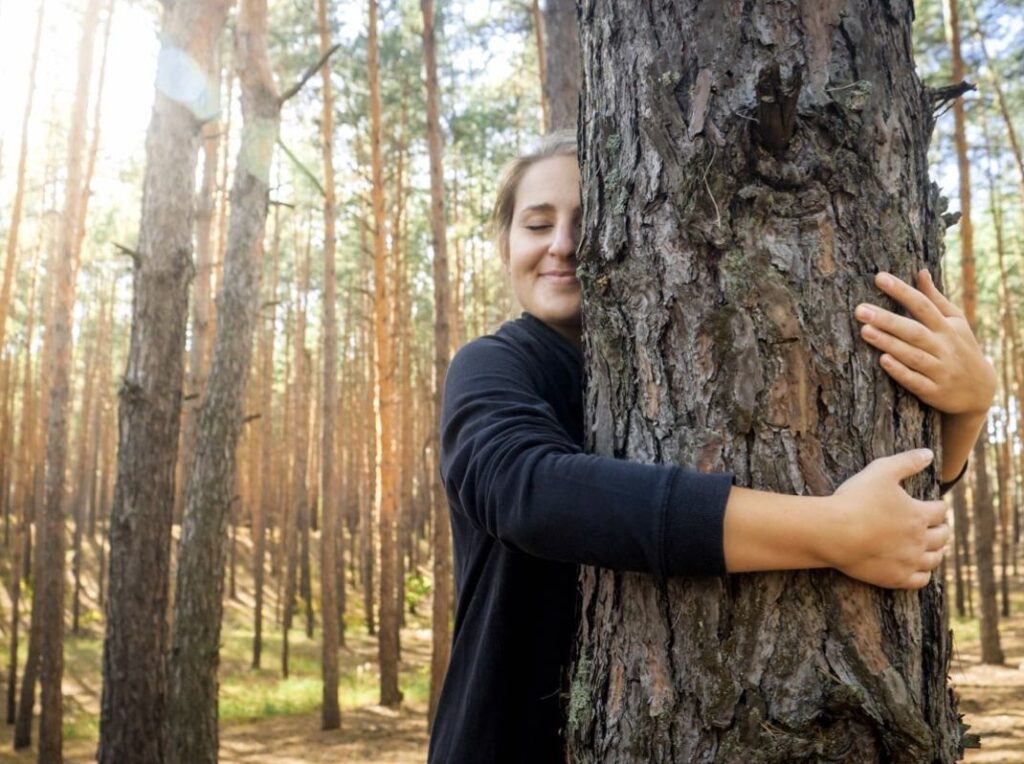 It’s quite strange, and an odd fact that is hugging a tree is not allowed in China. It’s weird, but it’s due to the incident that happened outside of the imperial garden of China, where there was a mass tree-hugging. After that incident, the government decided to ban tree-hugging as they concluded that the tree huggers were some cult.

Some of these facts are fun to read, especially when most of them are weird and funny. You see, there’s a lot of odd facts out there all around the globe. If you want to know more facts, you can easily check the internet as there is still a lot for you to read.

How to Plan a Successful Family Camping Trip – 2021 Guide

Why Slots are Perfect for Newbies to Play...

What Can You Do with a Netflix VPN...

Espresso Machines for Home: Comparisons in 2021

12 Random Facts That Will Blow Your Mind...