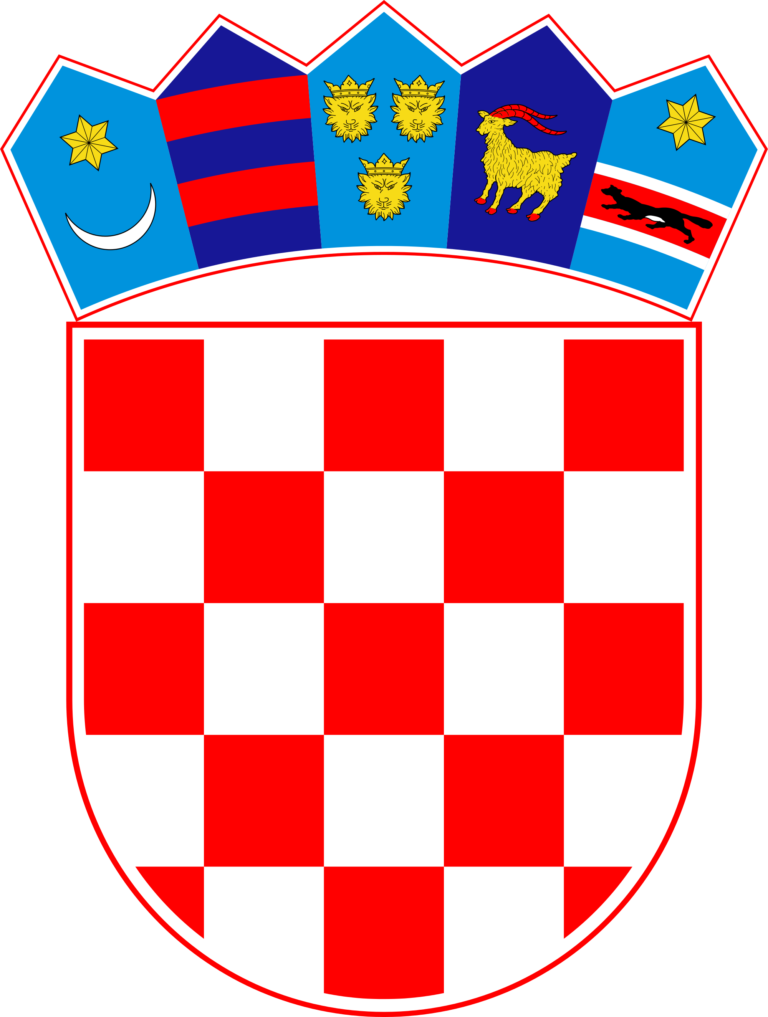 The Ustasha movement was not purposely right-radical, racist and totalitarian, Masons are guilty of the emergence of Ustasha iconography in modern Croatia, anti-fascism is a restriction of fundamental freedoms, there were three-time more partisan crimes than Ustasha, and in Croatia, at the expense of tax payers, are regularly organized anti-fascist Chetnik celebrations.

This is just a small part of articles that can be read in Croatian version of the popular Wikipedia, and the reason of a true virtual war over social networks over the last couple of days, writes Serbian daily “Blic”, quoting Croatian daily “Jutarnji List”. On the one hand, it seems there are radical right-wing oriented administrators who prolong this kind of content, and on the other hand there are associates who do not manage to push their own truth because the first forbid them editing and block their user account. Wikipedia slogan that reads

“Free encyclopedia that anyone can edit” is not respected in this case, so a new page has been created on Facebook called “Razotkrivanje sramotne hr.wikipedije”. The page, that has more than 2,000 followers, was started by one of the associates who could not come to terms with editorial positions on some historical and political issues. “We will try to expose the dark side of hr.wikipedia. This is an impassioned nationalist project, which offers just biased views and eliminates all those who want to contribute to a bit wider view of things. We do not know who is actually behind this chauvinistic project that in the plane view makes revision of the past and throws dirt on the present, and we will not just sit and watch,” wrote the group founder on the page. As the main protagonists of “The Independent Croatian Wikipedia”, as some call it, are mentioned administrators SpeedyGonzales and Roberta F., who, as a source said for “Blic”, have completely pushed out most of other editors.

Their true names have at one point appeared on the Facebook page, but they were quickly erased, and is impossible to get them. The founder of the Facebook page sent a protest mail to the administrators of the original Wikipedia, but he received no reply, and he also turned for help to the founder of hr.wiki.