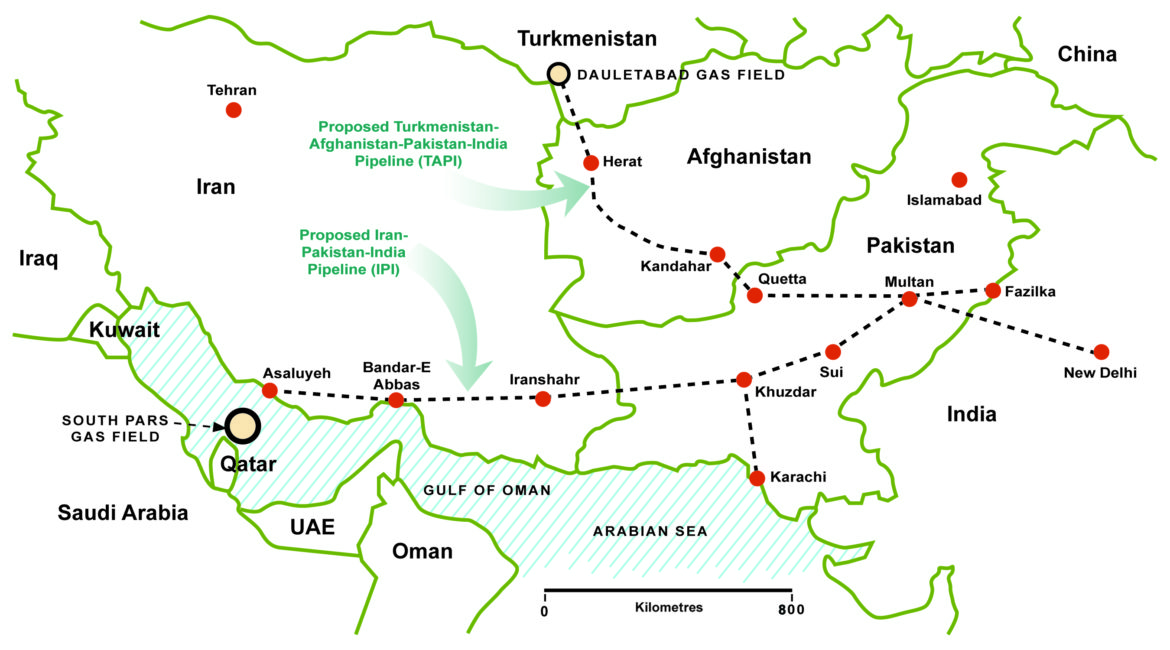 Iran is hopeful that the stalled gas pipeline project will be back on track and India will start receiving gas from its West Asian friend in the near future.

Speaking at an event in the northern Indian city of Moradabad a couple of days back, representative of Supreme Iranian leader Ayatollah Khamenei in the South Asian country Mehdi Mahdavipour said that Tehran is very much interested in ‘developing’ business ties with New Delhi. He also said that the Hassan Rouhani administration would try its best to bring back the Iran-Pakistan-India (IPI) Pipeline project on track in the near future.

Mahdavipour stressed: “Once the pipeline is completed, the direct supply of petroleum will be available at a very low cost to Indians and will prove helpful to generate power in the country. Installation of gas and oil pipeline has been completed up to the Pakistan border.” He told the audience that Iranian officials were discussing with their Pakistani counterparts about the further installation of the pipeline that would reach India in the next few months.

The construction work of the proposed gas pipeline is stalled mainly because of security concerns over the line traversing through Pakistan and sanctions imposed on Iran by the US and the EU over its nuclear program.

Meanwhile, the Iranian official showered praise on the Narendra Modi government for taking a number of steps in an attempt to encourage foreign investments, saying that Iranian investors were ready to invest a huge amount of money in India. Stressing on the Indo-Iran historical ties, Mahdavipour said that bilateral ties would be strengthened further in the coming months.

There was a 42% increase in India’s oil import from Iran in 2014 as compared to 2013. The Indian refiners increased purchases of petroleum products from the West Asian nation mainly to take advantage of an easing in sanctions targeting Tehran’s nuclear program. The jump came with an end-of-the-year boost as imports in December surged 84% to 348,400 barrels per day (bpd) from the corresponding month of 2013.

At the same time, India has revived its plan to build a fertilizer plant in Iran because of an increase in its reliance on the import of urea. Currently, the demand for urea is around 30 million tonnes of which only around 8mt is imported as supply cannot be met domestically.