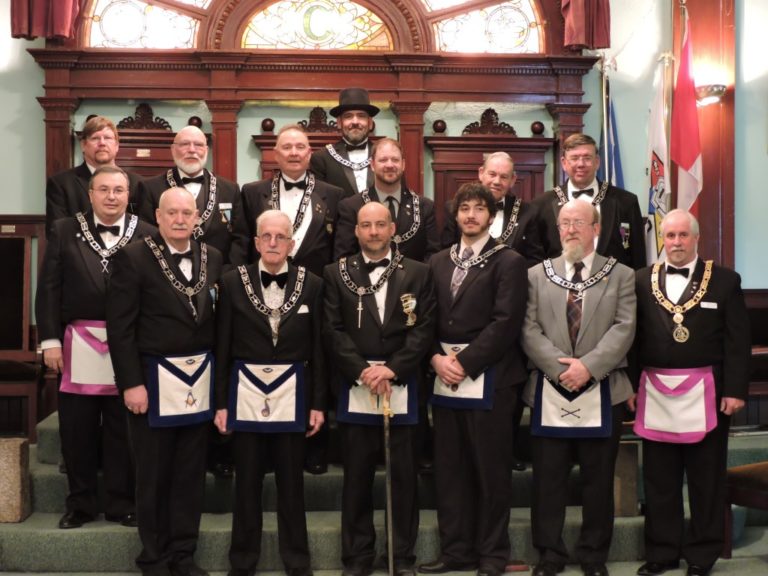 Along with European Masonic seniority coming to Belgrade in June this year- attendance is also expected from Grand Masters of North America, Latin America, Asia and Australia.

Thus, thanks to Serbian Freemasons our country will once again be a centre for gathering of most powerful people of the world – according to unconfirmed news report in “Vecernje Novosti”.

In spite of this success Serbian Freemasonic quarrels continue on. Certain unrecognized Serbian Masonic Lodge has filed a complaint with World High Council of Freemasons against Regular Grand Lodge of Serbia – requesting from planetary Masonic parliament to asses legitimacy of the work done by RGLS.

At conference of Grand Masters of North America held in February in Vancouver it was unanimously decided to affirm as “the only recognized masonic jurisdiction on the territory of the Republic of Serbia is the Regular Grand Lodge of Serbia, led by Grand Master Ranko Vujacic”.

“That’s another testament to the respectable standing of our Grand Lodge in the world. RGLS has been recognized by more than 140 regular Grand Lodges from around the world. In an opinion abroad Regular Grand Lodge of Serbia is one of the leaders not just in the region but in whole of the Europe’’ – according to Grand Master Ranko Vujacic who gave a presentation in front of 700 participants at an annual meeting of Grand Masters held in Canada.

“Recognition of RGLS by world Freemasonry arrived by virtue of diligent work at home ground and Masonic diplomacy at the world scene’’ – says Mr. Vujacic.

“RGLS has set goals based on three priorities: rank consolidation and internal consolidation; bridge towards society and environment; positioning and promotion of RGLS at home and in the world. Membership is on the rise –we have about 1200 members in 33 Lodges across Serbia. We have lodges that operate in English and German language(s) and are in a process motion to open a Lodge in Vienna together with our Austrian brotherhood’’ – reveals Vujacic.

“In Serbia, Freemasons brotherhood works mainly on humanitarian and educational plan. RGLS freemasons e.g. actively participated in flood rehabilitation – 40 000 euros have been donated to kindergarten in Svilajnac. Over the years “Dordje Vajfert’’ Lodge has supported Home for the blind and partially sighted.’’

“Through our work we wish to introduce our society to true masonic values – to understand that masons are its inseparable part and that we work for the well-being of whole of Serbia. Masonry must represent an avant-garde in society – that has been shown in our history where many known public figures were Freemasons. Thus, we’d welcome an initiative to form a department at Belgrade University that studies Freemasonry and forms an educational platform ” – says RGLS’ Grand Master.

“First Trilateral Commission meeting that we organized in Belgrade, has presented Serbia as a modern nation ready for a dialogue with all the countries of the world. We have received an invitation to next Trilateral meeting to be held in Seoul- Serbia will have two representatives there’’ – revels RGLS’ International relations secretary Tahir Hasanovic.