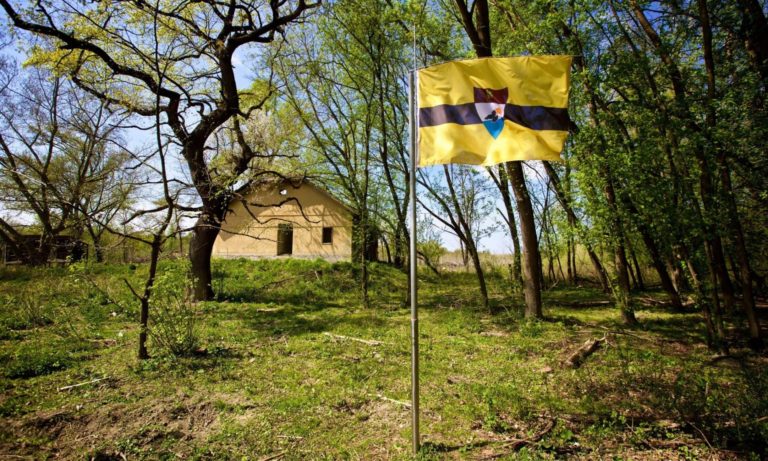 BELGRADE – In the no man’s land between Serbia and Croatia was declared the smallest “independent sovereign state” in the Balkans, spreading across seven square kilometers.

It is “Liberland”, to which its “president”, Czech Vit Jedlicka, invites all who respect the principle “live and let live”, and are not extremists.

Liberland lies on the banks of the Danube between Backi Monostor and Zmajevac. Jedlicka claims that “the state” was created entirely in accordance with international law because it is based on the no man’s land which was not claimed either by Serbia or Croatia in the process of demarcation.

“The goal of the founder of the new state is to create a society in which honest people can prosper, without having the state making their life difficult with unnecessary restrictions and taxes. One of the reasons for the establishment of Liberland is the increasing influence of interest groups on the functioning of the states and worsening living conditions. Founders are inspired by Monaco, Liechtenstein or Hong Kong,” says the official website of the new “state”. 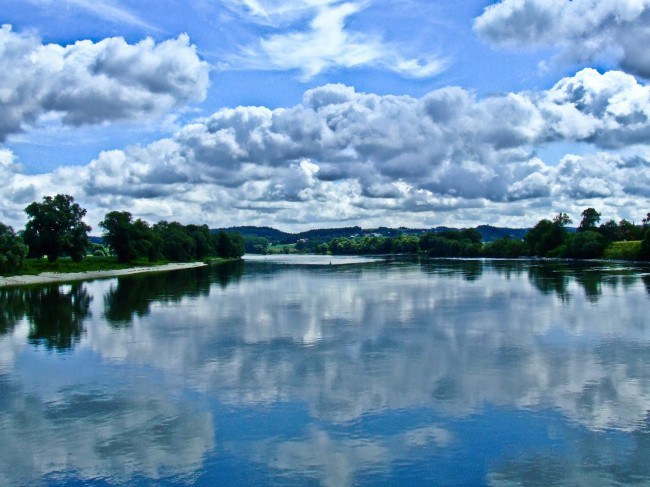 Vit Jedlicka, from the fringe party of the right wing close to the former Prime Minister and President of the Czech Republic Vaclav Klaus, expressed hope in a statement that “an independent, sovereign Liberland”, will first be recognized by Serbia and Croatia, as he is preparing to send them diplomatic notes about it, and then it will be recognized by the other countries of the world.

Liberland has a flag, coat of arms, constitution and laws, and is already handing out citizenships and invites everyone under the condition that they are not extremists, neo-Nazi, communists or criminals punished for serious offenses.