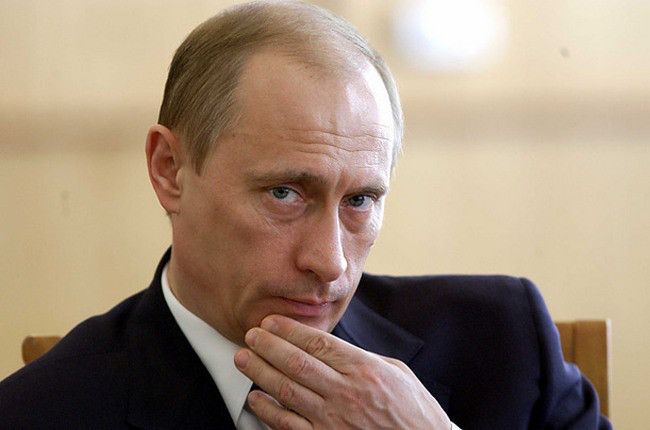 Prior to this, part of the stocks of Russian energetic companies belonged to the foreign investors (American and European) which meant that almost half of the profit from oil and gas companies did not go to Russian treasury, but to accounts of “financial sharks” in Europe, writes “Novosti”. You can learn more about finances and trading on this page: https://www.onlinecourserank.com/best-online-courses/for-finance/

Because of the situation in Crimea, ruble began to fall dramatically, but Central Bank did nothing to support the exchange rate of the ruble. Rumors appeared that Russia does not have sufficient money stock in order to support the exchange rate of the ruble. Those rumors and Putin’s statement that he will protect Russian speaking population in Ukraine led to a dramatic fall in the value of the stocks of Russian energetic companies, and “financial sharks” suddenly started to sell the stocks on the stock market before they completely lost their value.

Putin waited for an entire week and only smiled at press conferences, and when the price of the stocks completely fell, he ordered immediate purchase of all stocks which were in hands of Americans and Europeans. When “financial sharks” realized they were tricked, it was already too late. Stocks were in Russian hands and not only that Russia made more than $20 billion that day, but also recovered the stocks of its companies into Russian hands.

Now, all the profits made from oil and gas will stay in Russia and not go out of the country. The ruble will grow by itself and for its support, it will not be necessary to spend golden reserves of Russia. European “financial sharks” remained with their heads bowed as fools – in a few minutes, for pennies, Russia bought stocks worth billions in profit from oil and gas. Such an extraordinary operation was not seen since the establishment of the stock market.