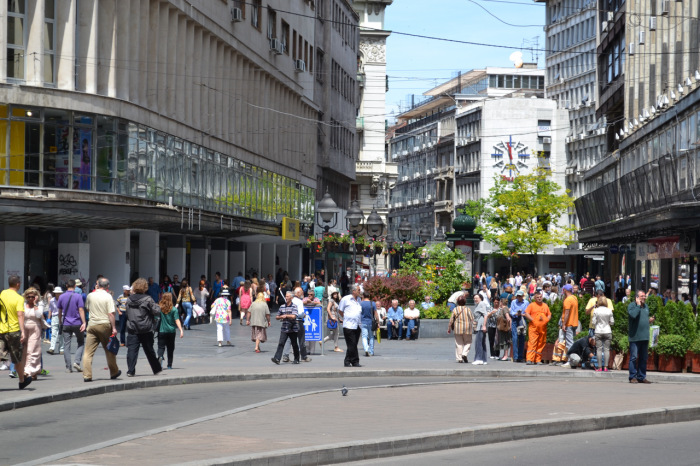 BELGRADE – Citizens of Serbia are dissatisfied with their lives and economic opportunities compared to the citizens of the EU, and both are most worried about unemployment, it was shown by a survey of the European Commission, Eurobarometer. According to the survey on the attitudes of citizens, conducted in November in 35 countries – 28 countries of the EU and 6 candidate countries, 79 percent of EU citizens are satisfied with their lives, while in Serbia only 48 percent think alike. More than half of EU citizens (56 percent) believe that their professional life is good, and in Serbia, 24 percent, says the survey whose results were published in December.