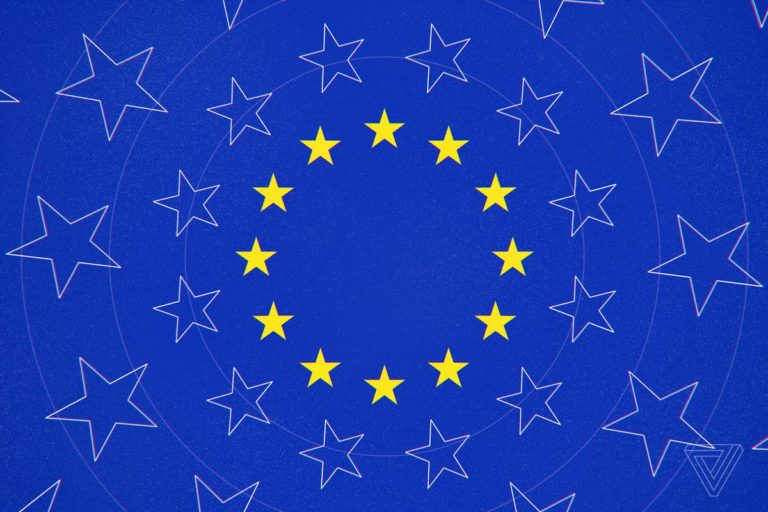 BELGRADE – More than half of Serbian citizens would vote to join the European Union if a referendum on the EU accession of Serbia was held today, while 28 percent would be against it, according to an opinion poll conducted for the EU Delegation to Serbia by Medium Gallup, a privately-owned market research and public opinion polling company.

Such a referendum would see 70 percent of the citizens expecting a better life from EU accession, and also the beginning of negotiations in January 2015, according to the survey.

The survey was conducted on September 24 to 30 and found that 57 percent of citizens supported Serbia’s membership of the EU, and the reasons most frequently cited by the respondents were economic – a better future, prosperity (42 percent), better standard of living (41 percent), and better employment opportunities (32 percent).

The survey also showed that the citizens view the EU in a more positive light than before, with 47 percent of the surveyed people saying that their position on the issue was “generally positive,�? while in surveys conducted by 2014, also done for the EU Delegation, the support did not exceed 35 percent.

The respondents said that their views about the EU were generally positive because the EU had helped Serbia very much during the May flooding and in efforts to restore the life and facilities in flood-affected areas.

When asked about requirements that had be fulfilled if Serbia was to become a member of the EU, citizens most often cited recognition of Kosovo’s independence (33 percent), reform of the judicial system (18 percent), comprehensive reforms (17 percent) and the fight against corruption and crime (14 percent) as the most fundamental requirements.