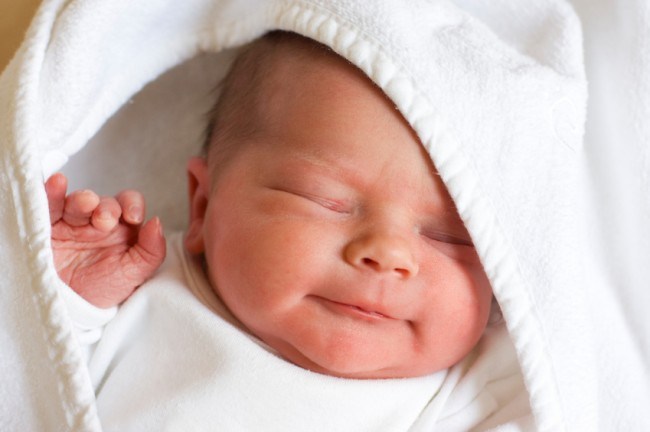 Babic said that early engagement in sexual relations later leads to a series of consequences such as infertility, various diseases, miscarriages, and premature births. “In the Republika Srpska between 15 to 18 percent of people are struggling with infertility, we have 15 percent of miscarriages and between 5 to 10 percent premature births,” he said. Only last year, according to the Clinical Center of the University in Sarajevo, 31 minors gave birth, four of them are 15 years old, ten are 16 years old and 17 are 17 years old. The problem of the adolescent in Bosnia and Herzegovina is becoming more prominent, but information on the increasing number of sexually active girls aged between 13 and 15 years of age is also shocking. Thus, on a website where girls seek advice from experts, gynecologists, peers, one of them wrote:” I would have sex with my boyfriend, even though I’m only 14… But I am afraid I’ll be judged.”

The page also contains information according to which boys engage in sexual relations at age of 11, writes “Dnevni Avaz”. Sarajevo gynecologist Senad Mehmedbasic says that it is terrible that girls aged 13 or 16 engage in sexual relations, but adds that this is something that, unfortunately, is in the trend. He warns that in these cases both pregnancy and childbirth are highly risky. “It is obvious that children do not have enough of health education so they engage in such activities, not knowing the consequences. We have to be more direct in the educational system, it must not be allowed that street teaches children about intimate matters and that they are later slapped by life,” he said.