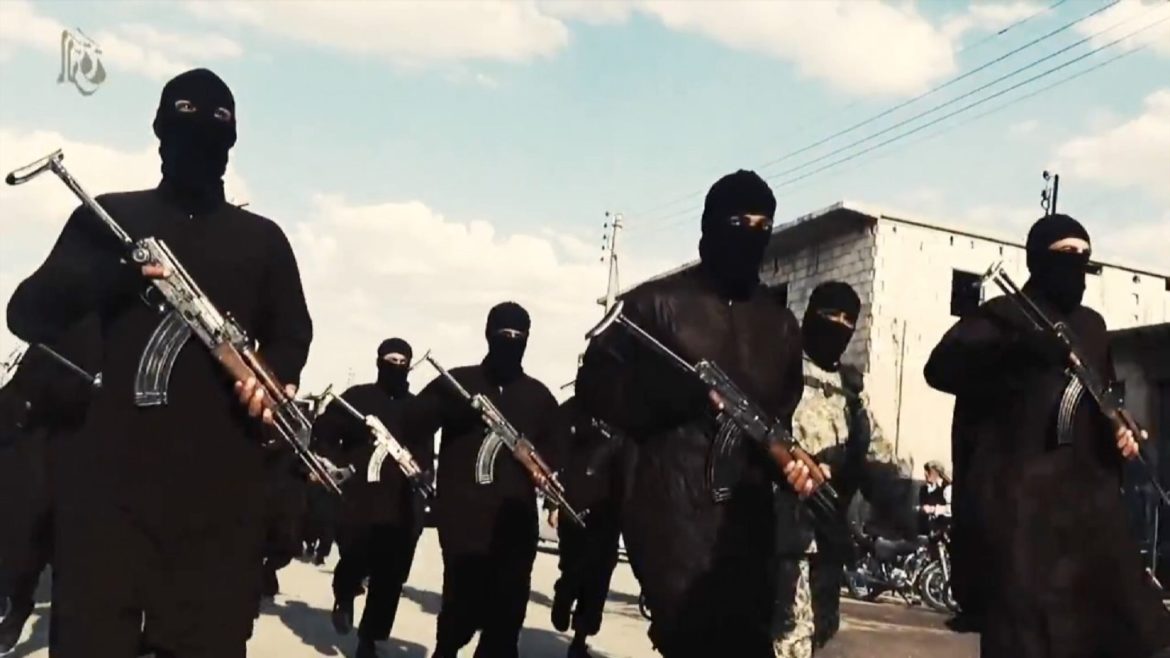 BELGRADE – Two Islamic State (ISIS/ISIL also known as Daesh) fighters dressed in women’s clothes in their bid to escape the liberated city of Ramadi as fighting intensifies at key areas across the country, Al-Alam reports.

A pair of ISIS terrorists tried to smuggle themselves out of a battlefield by shaving their beards off and dressing as women.

The young men were photographed with headscarves and robes on as they fled the liberated city of Ramadi.