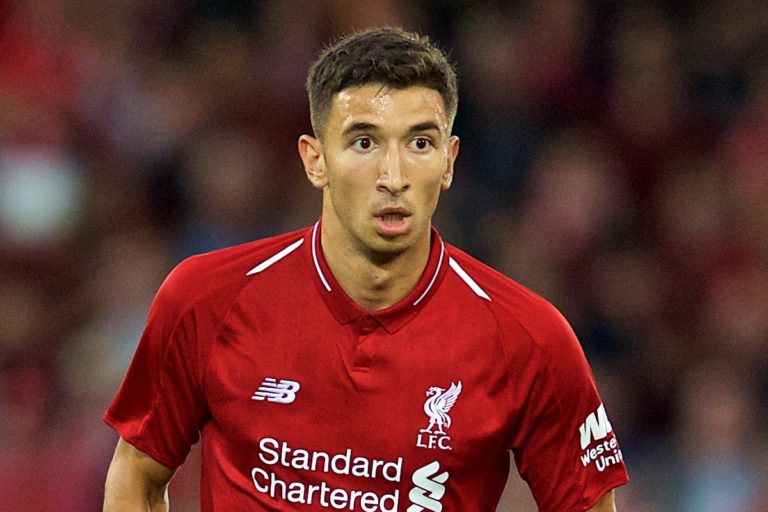 The paper said that the Red Star Belgrade midfielder – a major talent and a U-20 World Cup winner – has been given the green light for the Premier League switch despite not having featured for the senior national team.

He will travel to England on Monday to sign a five-year deal.

Red Star has announced that Grujic will be loaned out to it for the second half of the season and then move to Anfield.

The deal is worth EUR 7 million, with Red Star to receive EUR 6 million – the loan will cost it EUR 1 million – and 10 percent of the next transfer fee.